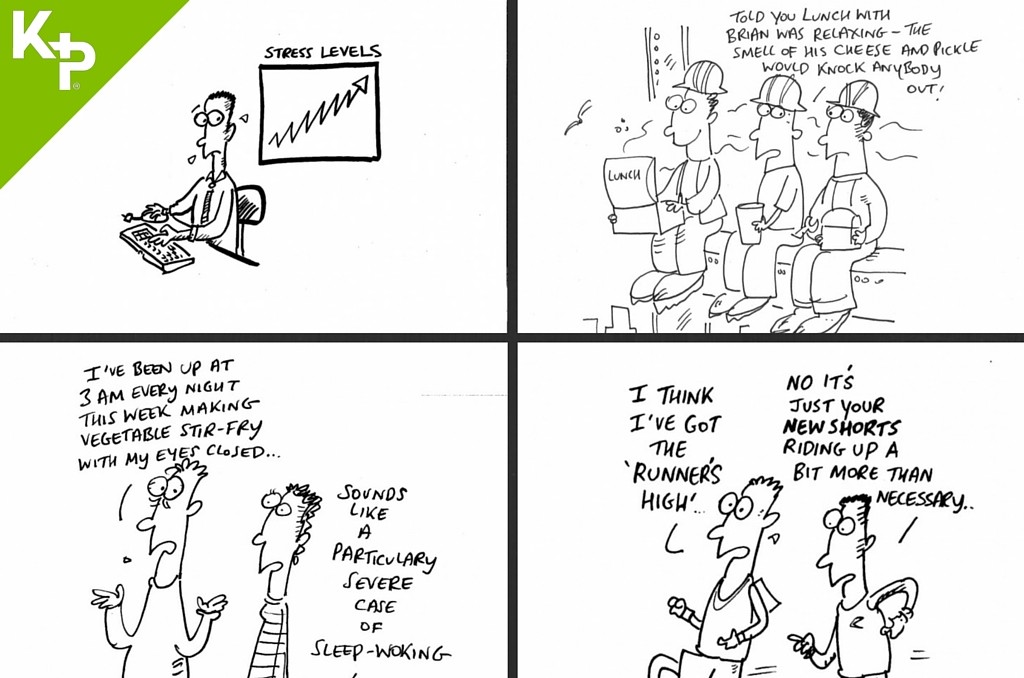 Men’s Health Week: How do you beat stress?

The British are renowned for having a stiff upper lip; it’s one of our many stereotypical traits that are known worldwide, and we should be proud of it, right?

Well, it’s nothing to be ashamed of that’s for sure, but from time-to-time, we do need consider the impact of pretending everything’s okay and it will sort itself out.

This has become particularly apparent amongst the male population and their distrust of anything healthcare. We have become a society that views men who admit their not feeling on top, fighting form as, for some bizarre reason, less ‘manly’ – whatever the parameters of the word ‘manly’ are, anyway – and, as a result, one fifth of men in the die before the age of 65.

Every year though, Men’s Health Week stands up and fights against this ideology, tackling one barrier at a time. This year, it’s stress.

Kare Plus has covered stress a few times; we’ve advised carers how to avoid it and we‘ve written a whole series supporting Stress Awareness Month. We don’t do it for the sake of it either. If left to fester, stress can lead to some serious health, social and work life problems.

So, with this in mind, Men’s Health Week is spreading the word amongst men nationwide about the causes of stress, dangers of ignoring it and how to overcome it. From drinking less to eating a bad diet, lack of sleep to depression and doing more exercise to reading books.

Below, we have created a handy infograph outlining everything you need to know about stress and how to overcome it. Print it off, save it to your phone, share it with your friends. Whatever you do though, if you’re a man don’t be afraid of it – after all 76% of suicides are males, which is often down to stress related health problems.