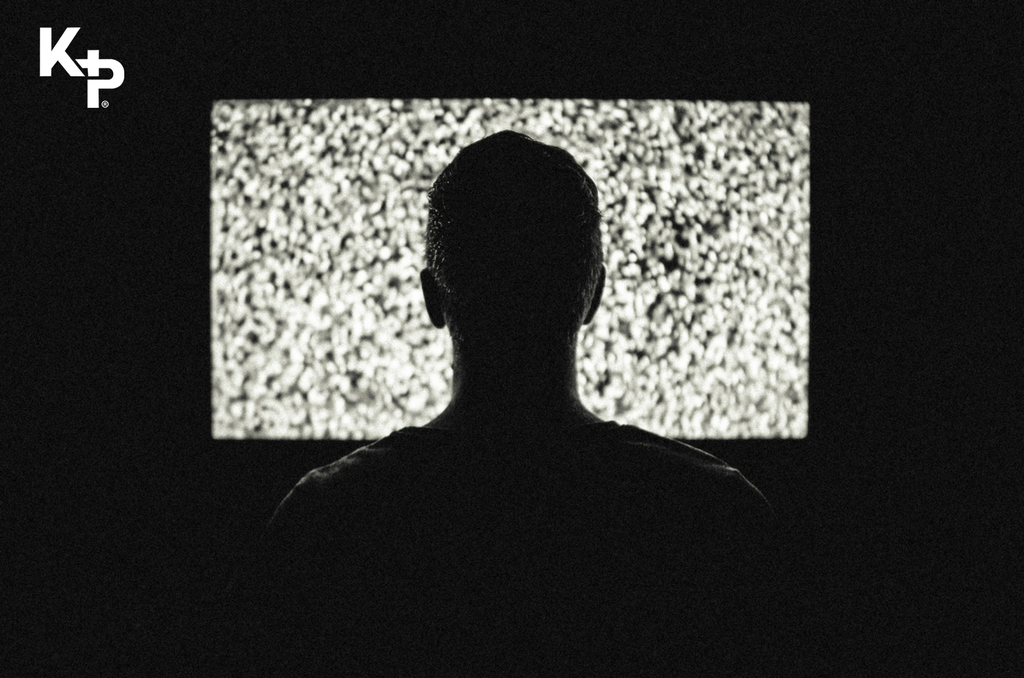 Christmas is quickly dawning upon us, it’s the time of the year where we are constantly reminded how important family and friends are. It’s the season for giving and receiving. Unfortunately though, there are many people that don’t have the option to gift or receive, as there isn’t anyone there for them.

Loneliness is a serious issue in the United Kingdom, especially within the elderly community. When you consider that some 3.9 million elderly people consider the television their main source of company, and half of all people over the age of 75 live completely on their own; these figures are shocking on their own, but carry much more weight as we move into the winter months. Many face complete isolation over the Christmas period as public travel is cut.

One of the biggest misconceptions of loneliness is that it only affects people that don’t have any friends. Loneliness manifests itself in many different ways though. Some people can be surrounded by friends but still feel incredibly lonely, it is something that is very personal and can differ on a person-to-person basis. Another common misconception is that it only affects the elderly, when in fact there is a high percentage of 18-34 year olds living in the UK that consider themselves lonely. This just goes to show that loneliness can really strike anyone and at any point in their life.

Loneliness has been linked to several physiological effects, and has even been known to decrease a person’s lifespan. Depression is one of the most heavily linked side-effects of loneliness, a disorder that can further extenuate the difficulty of making friends. This is often a loop that many people end up trapped in, unable to make friends because of how crippling depression can be; a depression brought on by being lonely.

For many people that are lonely, reaching out to someone can feel like a pointless task. This is why it’s important for people to reach out to someone they suspect is lonely. This is obviously something that needs to be done in a sensitive and calm manner. The UCLA loneliness scale is an academically tested set of questions that effectively measure something that is incredibly hard to measure - such as, how lonely is a person?

Sometimes you don’t even need a chart, there are some well documented and proven physical signs of loneliness in people. Fragmented sleep is one of them. People that consider themselves to be  lonely are more likely to wake up during the night, this was proven in a study conducted by the American Academy of Sleep Science. It’s also worth noting that those who are lonely are more prone to illnesses, have raised hormone levels associated with stress, making it harder for the body to repair itself. So alongside the psychological issues associated with loneliness, there are also physical signs.

Outside of the UCLA scale and physical signs, the best thing you can do to help is just reach out. If you suspect someone is lonely, reach out to them; take them for a coffee or maybe just drop in and watch some TV. It’s a small gesture that may go a long way to changing someone’s life. It doesn’t even necessarily have to be a family member, there may be someone in your local area that you know lives alone. There’s nothing stopping you from saying hello,

How should you check your breasts?