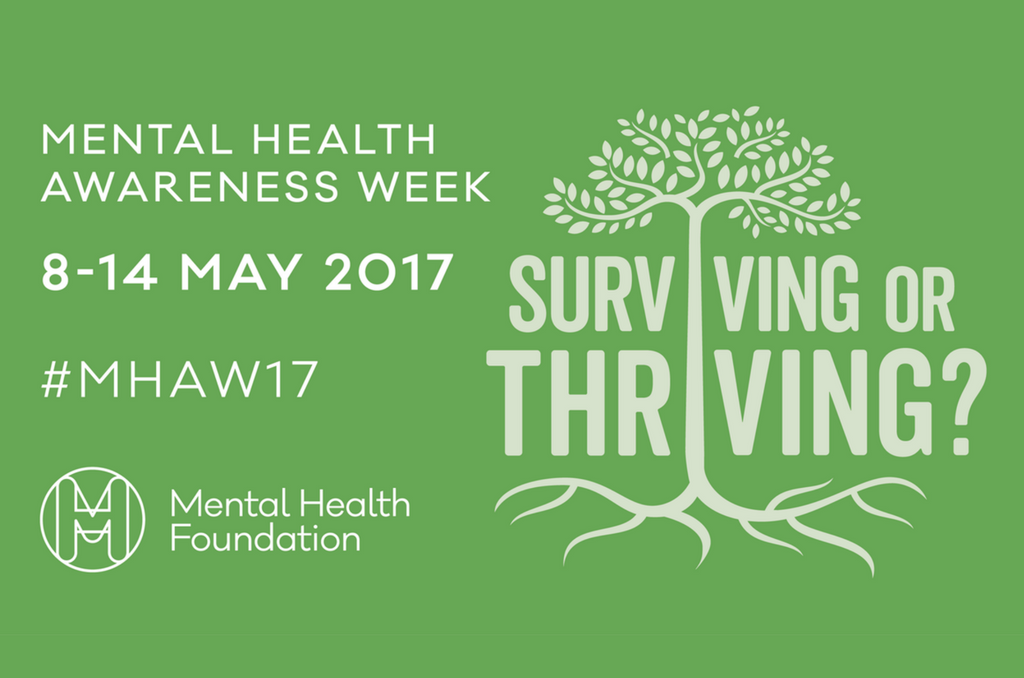 The reasoning behind it is unknown. There are those that believe societal conditioning is to blame, this strange idea that men need to keep quiet about their feelings, remaining stoic in times of distress. There are a lot of other hypothetical variables, but nothing solid that explains the link between men and depression.

Honestly, the reasoning is not the most important aspect, it is the consequences that are the issue. In the U.K alone, the rate of male suicide is three times higher than that of females - it’s also worth noting how high the rate of transgender suicide is in the UK, something that is a result of - and also intrinsically linked with - poor mental health.

There are those that believe the next step lies with adequate education and guidance from a young age. Teaching children to open up about their feelings and thoughts, whilst providing them with the necessary time and space to do so. This does make a lot of sense considering that 50% of mental health illnesses start before the age of fifteen, something discussed in a recent House of Commons report titled: “Education and Health Committees Children and young people’s mental health —the role of education”

Funding and education are going to be two key areas of progression in how we view and treat mental health in the future, but what about right now? Right now, we need to start a dialogue. It’s not unlikely that you’ve heard people say that before, and the concept of talking about mental health isn’t new. This doesn’t matter though, consistency is key to changing perceptions. The recent trend of celebrities using their immense platform to open up about their own mental health struggles is definitely one that is having a positive effect on how we discuss it in public.

Famous rapper Kendrick Lamar opened up about his depression during an interview in 2015 with MTV. Whilst talking to the reporter, Kendrick discussed how the loss of his friends sent him into a spiral of depression. Using his immense musical platform the rapper discussed his experiences with mental illness through music and other avenues. Similarly, British grime artist Stormzy also recently opened up about his own struggles with mental health. This was a considerably big deal considering the stigma surrounding mental health in the grime music scene, a scene that is predominantly populated with males.

People are now publicly speaking about their own battles with mental health, and maybe those suffering in silence will start to come forward. Whatever the result, at least the stigma is now starting to break.

How should you check your breasts?