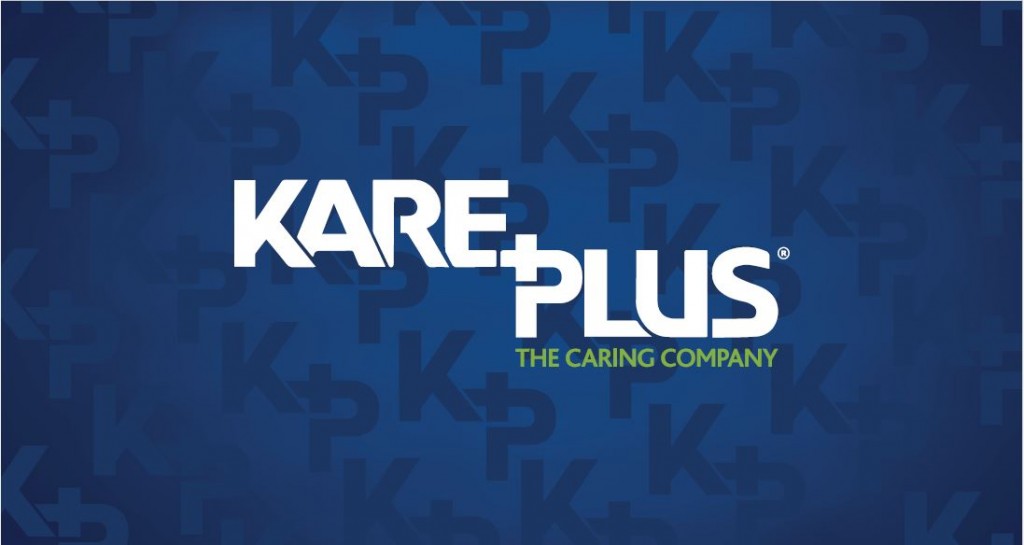 Living with Epilepsy: “I fell unconscious, went into a fit and gamboled down the stairs”

Epilepsy is not, as such, one condition. It is the name of the condition given to anyone who suffers from seizures of any kind.  The name comes from the surge of electrical activity in the brain that causes seizures, called epileptic activity. This activity can occur anywhere in the brain and, as a result, means seizures and sufferers’ conditions can vary.

In the UK, there are over 600,000 people who suffer with epilepsy - some being born with the condition, some developing it in much later life, and some suffering for their whole life and some for perhaps just a few months.

Despite the high number of sufferers and complexity of the condition, if you speak to any sufferer they will tell you how little information they received when diagnosed with the condition and, all too often, Google becomes their first point of call. Which is something Purple Day founder, Cassidy Megan wanted to change: “I wanted people around the world to come together and teach others about epilepsy.”

This is something which our very own Permanent Services Consultant, Tammy Smith can’t agree with enough: “I was diagnosed following my first ever seizure when I was at the Kare Plus head office in 2013. I was 18 and I‘d never had any symptoms or any kind of warning signs; I just fell unconscious, went into a fit in the hallway and gamboled down the stairs. When I came round I remember being very confused – they were testing my blood pressure and asking me my name and date of birth, but I couldn’t remember!

“I was told anyone can have a seizure once in their lifetime, but they don’t get tested for epilepsy until they have had two or more. It wasn’t until I had my second fit and started to get tested that I began to understand what epilepsy was; it’s not something you hear of very often so I was quite in the dark. There’s not enough information available to sufferers about what it is – I found out most of what I know off the Internet. You don’t even get told what variant of epilepsy you have – we’re all just branded epileptic.”

As Tammy began to suffer from more and more seizures, she spent a lot of time at the hospital being tested. In the end it was 6 months and 22 fits before she was finally diagnosed: “It was really scary. At any point your body can go unconscious and you’re totally vulnerable to the people around you – but I didn’t even know what was causing it.

“In the end I got put on medication, but it was all trial and error to see what would work as there is not a one-size-fits-all medication. Epilepsy is a chemical imbalance and electronic waves, and the tablets aim to control these, but they also made me suffer from bad mood swings and changes in behavior.

I was on my first tablets for five weeks and came off them because of the anxiety, depression and mood swings. Then the second type made it even worse, so I had to come off those too. All in all I was on them for three months, but nothing was working so I asked to see how I was without any. Touch wood, I have been okay. If I ever had to go back on them though there is only one more type of tablet I can try.”

Being diagnosed also massively affected Tammy’s personal and social life. She was very conscious about what people thought about her, she stopped seeing her friends and didn’t go out very often at all: “When I was bad, I didn’t want to come to work, see my friends, go shopping or even go to the pub. I was more bothered about people’s thoughts.

“I had to notify the DVLA and they took my license off me too – just as I was about to begin my driving lessons. They told me I had to be seizure free for minimum 12 months before they would consider giving me my license back; but in the end it was 15 months before I was able to get behind the wheel again. They had so many specialists look at me and my medical history, and if I ever have another seizure I will have it taken off me again.”

Thankfully, Tammy is now seizure free and no longer worries about the implications of her epilepsy. She has learnt what few warning signs she may get (which she says are a metallic taste in her mouth and blurred vision and hearing), is comfortable to speak openly about her condition and is eager to help share her story and spread awareness about epilepsy.

“I haven’t had a seizure in a while and I’m not scared about having one,
if I have one now…I just have one.”

“Anyone who is diagnosed should make sure they don’t panic and definitely not let it affect their personal lives like I did. I think the best advice I can give is to make sure you have something on you at all times that displays your next-of-kin details and any medication you’re on or allergies you have. You can get medical ID necklaces now that paramedics specifically look for, they’re really good.

“When I had my first fit and I got taken to hospital, none of my family knew because no one could access my passcode locked phone to contact my parents – so I was on my own, which was quite scary.”

If you suffer from epilepsy, are currently being tested for the condition or perhaps know someone who is going through a tough time with it, you can show your support by sharing your epilepsy story in the comments below or by wearing purple for the annual epilepsy awareness day, Purple Day.