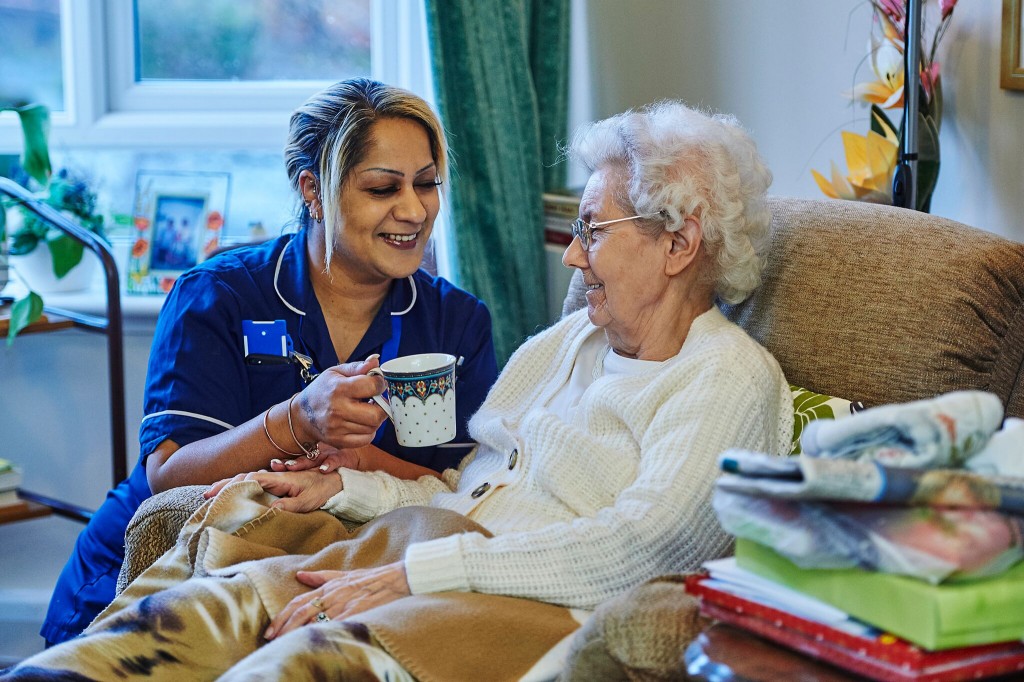 Throughout January, Kare Plus is taking a closer look at the different strains of dementia. With a projected one million sufferers in the UK by 2025, it is a growing concern within our ageing population. Dementia covers a wide array of diseases, including Alzheimer’s, Lewy Bodies and Huntington’s disease – but in this article, we will be answering five common questions about Parkinson’ disease.

Like many forms of dementia, Parkinson’s disease is a condition which progressively damages part of the brain over a period of time. Around 1 in 500 people are affected by the disease in the UK, which equates to roughly 127,000  - most of which are men, with an average age of 62 years old.

There is evidence of Parkinson’s-like diseases dating back more than 2,500 years in Chinese medical text books. It was first named Shaking Palsy by London doctor and Parkinson’s theorist, James Parkinson. He studied six people who all suffered from similar symptoms that he theorized to be a problem within a certain area of the brain in an essay he wrote during 1817. This essay was later picked up by French neurologist, Jean Martin who distinguished ‘Shaking Palsy’ from other, similar diseases and renamed it Parkinson’s.

Back then, it was thought to be a terminal illness, but with medical advancements neurosurgeons and researchers have developed treatment and medication to extend the expected lifespan of sufferers.

So what does this mean today? What are the causes, what are the symptoms and what are these new treatments? Let Kare Plus explain.

1) What are the causes of Parkinson’s? The main cause of Parkinson’s is the loss of nerve cells in a part of the brain called substantia nigra. This area of the brain produces dopamine, which acts as a messenger between the brain and nervous system, controlling the body’s movements. What causes the loss of these nerve cells is not yet known. It is believed to be a series of genetic and environmental factors, but research is still ongoing to prove this theory.

In some cases, diseases very similar to Parkinson’s (that fall under the ‘Parkinsonism’ umbrella) can be brought on by medication, stokes or other brain conditions. However, medication induced Parkinsonism usually fades once medication is stopped.

A third cause is due to genetic malfunctions, which can increase an individual’s risk of the disease and, in very rare cases, can be inherited.

2) What are the symptoms of Parkinson’s? The symptoms commonly associated with Parkinson’s generally only begin to surface once around 80% of the nerve cells in the substantia nigra region of the brain are lost.

The three main symptoms of the disease include an uncontrollable tremor that will usually begin in the hand or arm, slow physical movements that can make everyday tasks difficult to complete and result in a slow, shuffling walk and muscle stiffness, which again results in difficulty with movement, facial expressions and painful muscle cramps.

Aside from these three common symptoms, sufferers can also feel the effects of various other physical and mental symptoms, such as:

It is unusual for a sufferer to develop all of these symptoms, but it is difficult to say how fast they can develop and the severity of each.

3) How is Parkinson’s treated? Currently, there is no cure for Parkinson’s. As said previously, medical advancements have seriously improved the lives of sufferers, but a cure is still being researched. The main treatments are medication, supportive therapies and, in some cases, surgery.

Medication is the biggest form of treatment for Parkinson’s. There are three main types of medication; levodopa, dopamine agonists and monoamine oxidase-B inhibitors. All of these help improve the common physical symptoms; such as tremors, but unfortunately not all medication is suitable for everyone and side-effects can differ from person to person.

Therapy can help with many aspects of living with Parkinson’s disease. Physiotherapy, occupational therapy and speech and language therapy can help relieve muscle stiffness, flexibility and communications skills – all of which will increase mobility, quality of life and mental state of mind. Diet advice is often offered too – such as eating little an often to reduce blood pressure and increasing fibre to reduce constipation.

Surgery is one of the less common treatments as it is not suitable for many people. The operation, called Deep Brain Stimulation, involves implanting a pulse generator into the chest, then connecting it to the dysfunctional area of the brain via one or two wires, which then transport a small, stimulating electric current.

There are also many treatments available to help ease the strain of additional symptoms of Parkinson’s.

4) How can Parkinson’s be prevented? There is no proven method of prevention for Parkinson’s. It is suggested healthy eating, lots of fruit and vegetables, less red meat and monitored levels of dairy can help – but this is only a theory.

5) What can you do to help a Parkinson’s sufferer? Although the need for physical care may be immediately apparent, emotional support can be even more important for those newly diagnosed and struggling to remain positive. As time goes by and a sufferer’s symptoms develop, your role as a carer will need to adapt to these changes – this could be day-by-day, week-by-week or even hour-by-hour. Our biggest tips to help you care for someone suffering with Parkinson’s are: