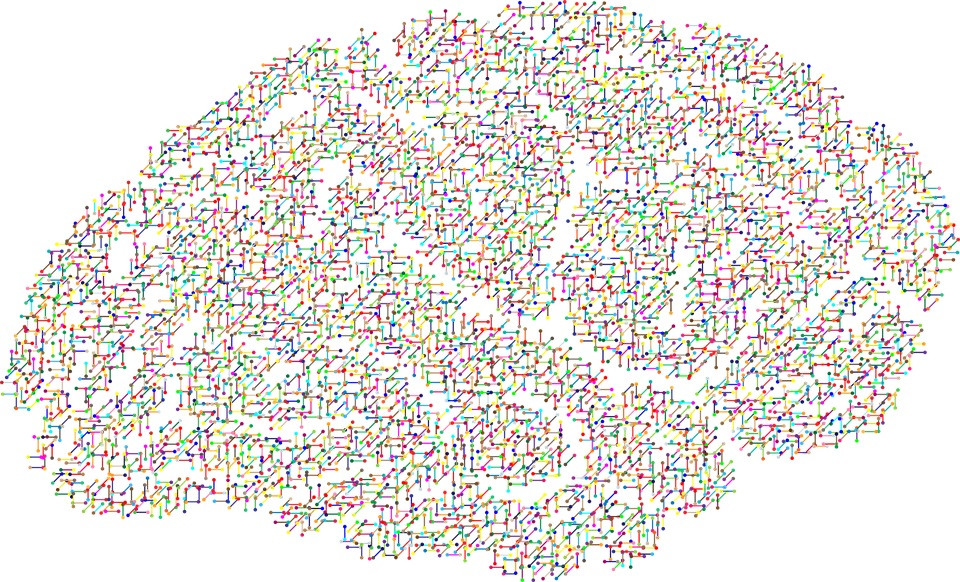 How has the treatment for Parkinson’s disease changed over the years?

Parkinson’s disease affects 1 in every 350 people in the UK. Currently, there is no cure for the disease, but there are a range of treatments available to help control the symptoms to maintain a better quality life. These include supportive therapy – such as physiotherapy, medication and for some, surgery.

Since the disease was first discovered in 1817 by James Parkinson, the treatment has come a long way.  In James Parkinson’s essay ‘An Essay on the Shaking Palsy’, he devoted a chapter to the ‘considerations respecting the means of a cure’ with the vision and hope that perhaps, one day, the disease could be stopped.

Parkinson recommended that early therapeutic interventions were key in the treatment of the disease. Notably, he recommended using phlebotomy (process of withdrawing blood) from the neck followed by a vesicatory (process that causes blistering and inflammation of the skin) to draw blood and inflammation away from the brain and spinal cord. Small pieces of cork were inserted into the blisters ‘to cause a sufficient quantity of oozing discharge’ in the hope that these efforts would decompress the medulla that Parkinson considered to be at the seat of the neurological dysfunction.

Charcot also believed vibratory therapy was a way to treat Parkinson’s disease. Charcot observed that after a long train journey or horse riding, patient’s symptoms improved. On the back of this, he developed a ‘shaking chair’ and later a helmet to transport these vibrations directly to the brain rather than the body.

Until the mid-1900s, the treatment for Parkinson’s remained largely the same as in the 19th Century. In the 1960s the first clinical trials of Levodopa took place, resulting in short and long term success. Levodopa is a chemical building block that your body converts into dopamine. It then replaces the dopamine that is lost in Parkinson’s disease. Levodopa is still used as a treatment today and can be used at all stages of the disease. However, it can have side effects including being less effective over time, compulsive behaviour and withdrawal symptoms.

In the 1970s, dopamine agonists were discovered, a class of drugs which activate receptors in the brain which produce dopamine. Again, these drugs are still being used today and are the one of the main ways to treat Parkinson’s symptoms. Treatment with dopamine agonists has to be started carefully with the dosage being gradually increased until the patient and specialist are happy the symptoms are under control. Dopamine agonists can be taken on their own or alongside Levodopa to help Levodopa work better.

Deep brain stimulation (DBS) has been used to treat Parkinson’s disease since the late 1980s. Deep brain stimulation is the main type of surgery used to treat the physical symptoms of Parkinson’s. It involves implanting very fine wires with electrodes into the brain. These are connected to extensions that are tunnelled under the skin behind the ear and down the neck and are connected to a pulse generator which is placed under the skin around the chest or stomach area.

DBS is a non-destructive type of surgery and doesn’t destroy any part of the brain. DBs is also reversible and can be switched off and removed when necessary. Although many people benefit from this form of treatment, it isn’t suitable for everyone with the condition.

During the late 1990s advancements were made in the discovery of genes such as alpha synuclein and Parkin in the association with Parkinson’s disease after it was found that 15% of Parkinson’s sufferers had a family history of the disease. This breakthrough has assisted in treating the symptoms at an earlier stage in the disease.

In 2006, a major breakthrough for the treatment of Parkinson’s disease was discovered. Scientists found that it was possible to make dopamine cells from embryonic stem cells in rates. These could then be successfully be transplanted into the brain, replacing the cells lost to the disease. In 2014, there was successful preclinical testing of dopamine neurons from embryonic stems resulting in plans for clinical trials in 2018. This will hopefully, pave the way for a new treatment for Parkinson’s disease.

Although there is no known cure, Parkinson’s UK believe a cure is close. Through recent vital discoveries and a better understanding of the influence of genetic factors, scientists are able to map the complex chain of events that leads to the degenerative disease.