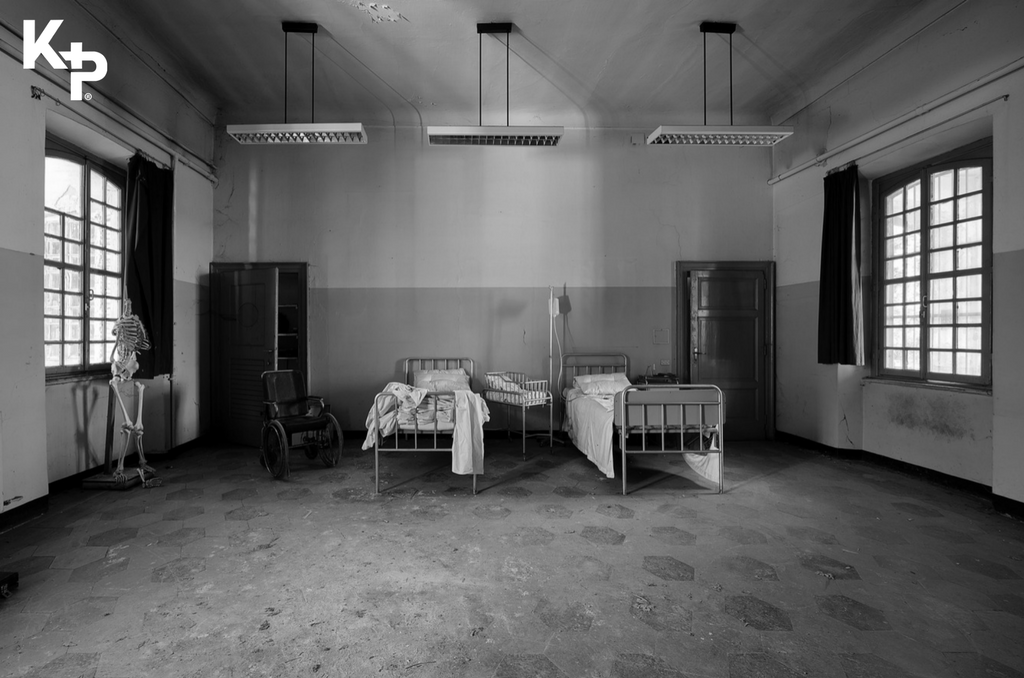 Modern medicine is brilliant due to our developed understanding of the human body, but it wasn’t always that way. Just a few hundred years ago, many common illnesses were rarely cured and treatment often made patients worse due to the questionable medical science involved. With that in mind, here are some squeamish and gruesome historical medical practises.

One field of medicine that has improved in recent years is surgery. Before the introduction of aneasthesia, surgeons performed on patients using no pain relief and often in unsanitary conditions. If the patient didn’t die during surgery, they would often die from infection afterwards.

Before modern disinfectants were available, many doctors would use crude liquids like carbolic acid. Used on the battlefield to treat infections, the acid also caused painful third-degree burns.

Dung was a cure all for almost everything

The Ancient Egyptians had interesting ideas about medicine. Alongside ingesting mercury, doctors prescribed drinks containing animal dung to treat the common cold and other illnesses. There wasn’t any medical or scientific theory behind it, which is why the practice has been long abandoned.

Tobacco is a word that many of us link with poor health and illness, but the Native Americans believed the plant possessed multiple health benefits. The plant was prescribed as a cure for hernias, ringworm, infection and many other illnesses even though it has no curative effects!

As you can see from these old cures and remedies, medicine has developed and improved hugely in recent centuries. In a few hundred years, society may even look back at our current practices in the same way we look at ancient medicine today. If you want to read more gruesome and squeamish historical medical practices, visit our previous blog here.