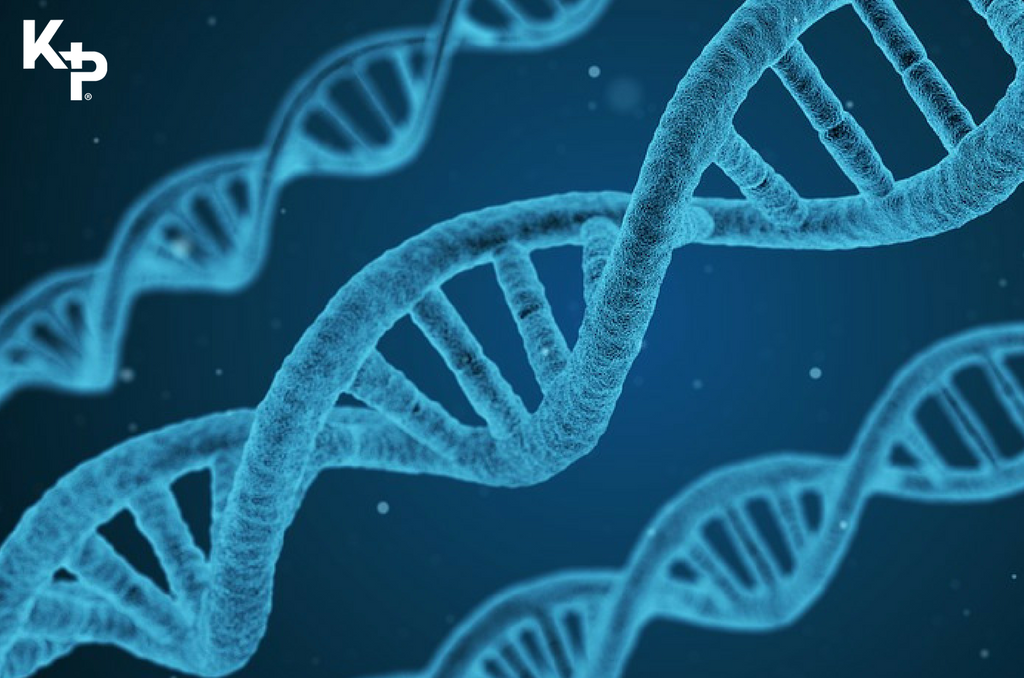 Breakthrough cancer treatment released in the US

A new breakthrough cancer treatment has been given given approval for use in the USA.

The new drug has been developed in the America and has achieved an 83% success rate in clinical trials, helping people become remain cancer free for at least three months of remission.

The new living drug, named CAR-T, adapts a patient's’ white blood cells to attack cancer cells. To ensure the adapted cells are not rejected, the treatment is bespoke for every patient - unlike traditional treatments such as surgery and chemotherapy.

Despite the high success rate, the cost of the drug is £367,000 and, due to the complexity of the treatment, does involve some risks that are managed by additional drugs.

The treatment has so far helped many patients, including a young child who has now been free of cancer for over five years.

Currently, the drug is not available in the UK, but the continually development of treatment of the disease is a great step forward.