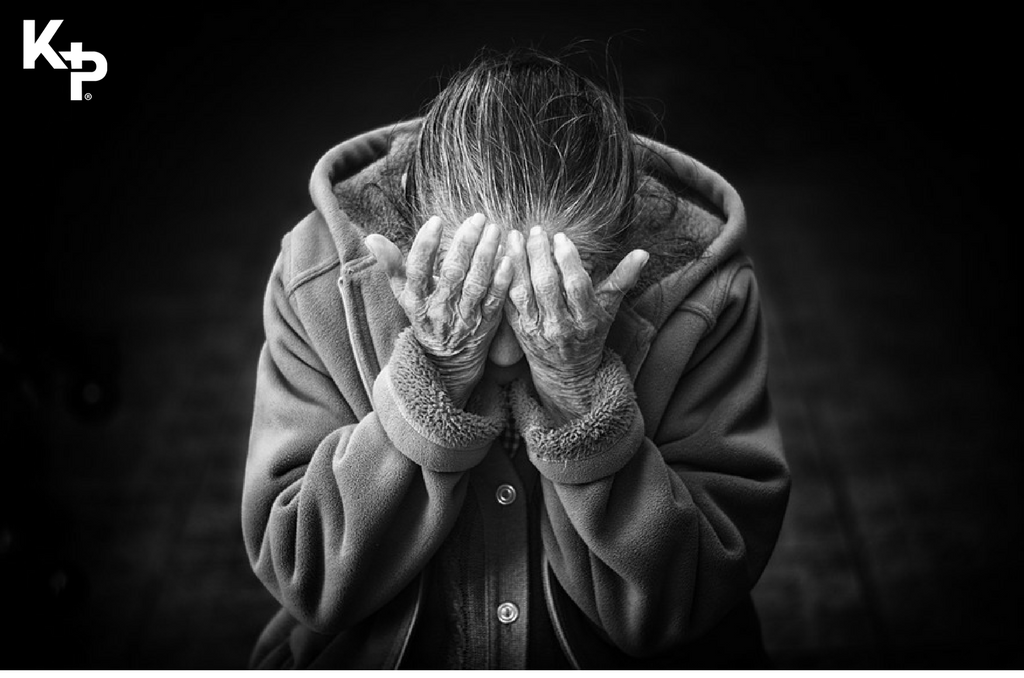 How was Alzheimer's discovered?

Alzheimer's disease was first discovered in November 1901 by Alois Alzheimer; his interest in the brain began whilst studying medicine at school and later continued his studies in psychiatry and neuropathology.

Before the discovery of Alzheimer's disease, due to a lack of understanding, those living with the disease were viewed differently. Dementia symptoms were seen as a natural part of ageing and sadly people were often mistreated and received no help or support.

Alois’ first study of the disease involved a 50-year-old woman called Auguste Deter, she suffered with hallucinations, memory loss and inability to read and write. Alois carried out various studies to monitor the impact of Auguste’s dementia over the course of time, including simple questions and identifying different objects. Sadly, throughout her stay in hospital, Auguste’s brain continued to deteriorate, until she passed away in 1906.

This discovery enabled doctors, nurses and scientists to further their understanding of the brain and the effects of Alzheimer’s disease. A book written by Alois Alzheimer called 'Histologic and Histopathologic Studies of the Cerebral Cortex’ described the nervous system and how it works. Alois’ studies were published between 1907 and 1918 and advanced the medical profession's collective knowledge of dementia.

Further insight into Alzheimer's disease was established when the electron microscope was invented in 1931. This was a breakthrough for research on the brain because it allowed magnification up to 1 million times. This enabled doctors and scientists to look further into the nerves and cells in the brain, helping them to make new discoveries.

Since that initial discovery in the early 1900s, the field of Alzheimer’s research has significantly progressed and enabled scientists to make new discoveries into the disease. We now know there are factors that increase the risk of developing Alzheimer's and other forms of dementia such as; loneliness, loss of hearing and not being physically and mentally active. There is still no definitive cure for Alzheimer’s but there are many organisations continuing Alois’ work to this day.

Scientists recently discovered the chemicals responsible for Alzheimer's within the brains of chimps. If you would like to find out more about that, please read the blog here.