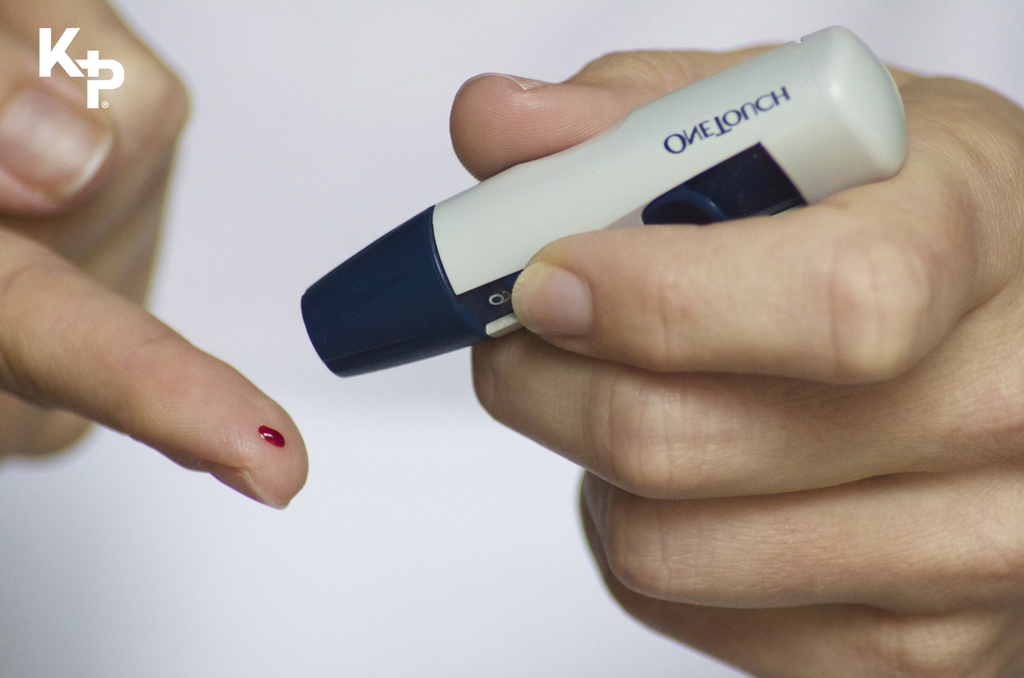 Diabetes linked to an increased chance of developing Alzheimer's

The protein in question is called macrophage migration inhibitory factor or MIF for short. Protein glycation can lead to higher levels of glucose in the blood which inflames MIF, reducing its ability to respond to abnormal proteins present in the brain.

The link between the two is a big step forward for research in the field, and could potentially be used to help find a cure. Dr Rob from the Department of Biology and Biochemistry at the University of Bath said : "Knowing this will be vital to developing a chronology of how Alzheimer's progresses and we hope will help us identify those at risk of Alzheimer's and lead to new treatments or ways to prevent the disease.”

There are over four million people diagnosed with type 1 and type 2 diabetes in the United Kingdom, and there are 850,000 people with Alzheimer’s disease. Both are expected to increase in the future and the relationship between them may be one of the big causes. We can only hope this new research brings us closer to treating Alzheimer’s.