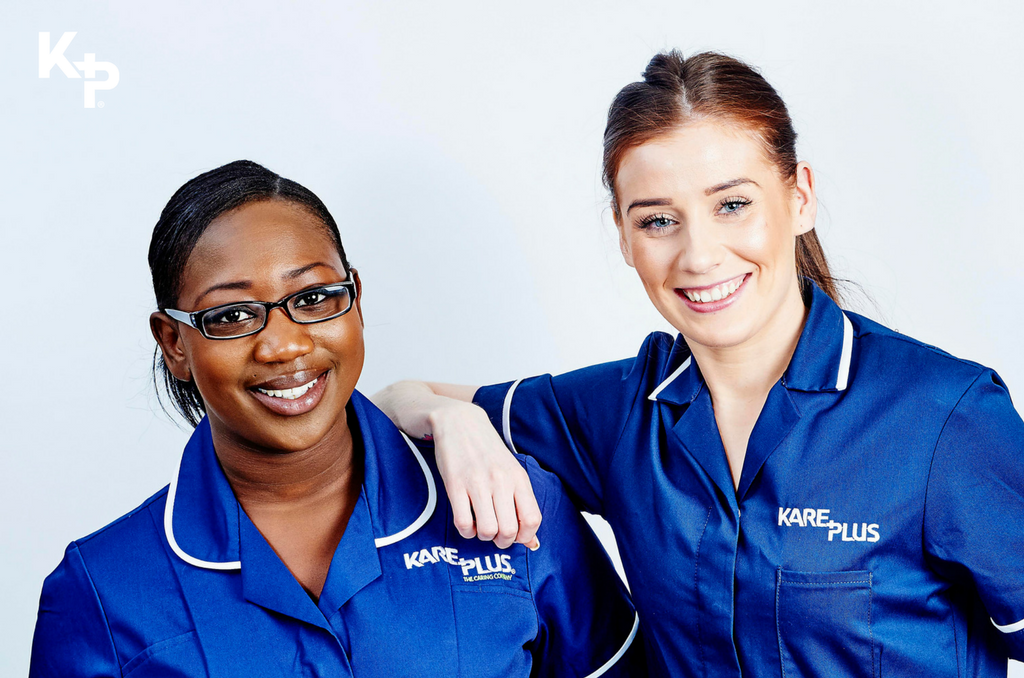 Nursing is now officially the most trusted profession in the UK

Trust, it isn’t something that always comes easily, and we human beings don’t give it out spuriously. To trust another person requires an absolute faith in them, an unchallenged belief that they possess your best interests at heart. In family, this sort of trust is more often than not automatically engendered. With friends, it might take time, and there will be those we hold closer than others, but for an effective friendship absolute trust will generally be present.

But what about the trust of people we’ve never met? What about the trust of people who our safety, our well-being, our freedom liberty and national security can depend on? In instances like this, trust is expected to be garnered easily. People involved in our public services, our democratic procedures, they surely must have our best interest at heart? Surely trusting them should be easy?

At one time this was the case. Now however, thing’s aren’t quite that simple.

A new Ipsos Mori Veracity Index survey has revealed the pleasant and welcome news though that nurses are now officially the custodians of the most trusted profession in the United Kingdom. With a massive 93% approval rating, it seems that while the general public may have had their faith in many things diminished in 2016, their faith in nurses remains undeterred.

In response to the news, CEO and General Secretary of the Royal College of Nurses, Janet Davies said: “Nurses are some of the most caring, hardworking staff in the UK and it is very encouraging to see their efforts reflected in the eyes of the public.

A trusting relationship is absolutely essential in healthcare. As pressures on the health service rise, it’s particularly positive that the public have maintained their faith in the frontline staff working tirelessly for them throughout these difficult times. These results highlight the critical role nurses play in the lives of people in the UK.”

Here at Kare Plus, we feel that it serves as a very positive indication of the level of integrity related to the people working in the industry. The fact that the public view these dedicated men and women in such esteem is a badge of pride that these tirelessly hard workers deserve. It also serves in no small part to strengthen the resolve of the contribution that we are able to make as an agency.  Our nurses are hard working in ways that are hard to define completely, the hours that they put in and the efforts that they make are something truly special, and we recognise that wholly.

If anyone deserves the trust, the respect and the admiration of the general public, it is surely the backbone of the healthcare industry and the National Health Service; registered general Nurses. We’re sure you’ll join us in congratulating them as a profession, as a vocational collective on this very worthy testament to their reliability and warmth.

The Ipsos Mori Veracity Index, which began in 1983, is an annually conducted survey which aims to gain an assessment of the level of trust on the part of the public attributed to roles in our services. The results of the 2016 survey show us that perhaps unsurprisingly, trust of politicians is at an all-time low of just 15%. Trust of journalists has fallen to a massive low of just 24%, with many fearing the dangers of selective news coverage, and the supposed ‘agenda’ of certain news outlets. While the trust in the Police (which fell to a 33 year low of 58% in 2005 after the London bombings) has climbed some way up to 71%.