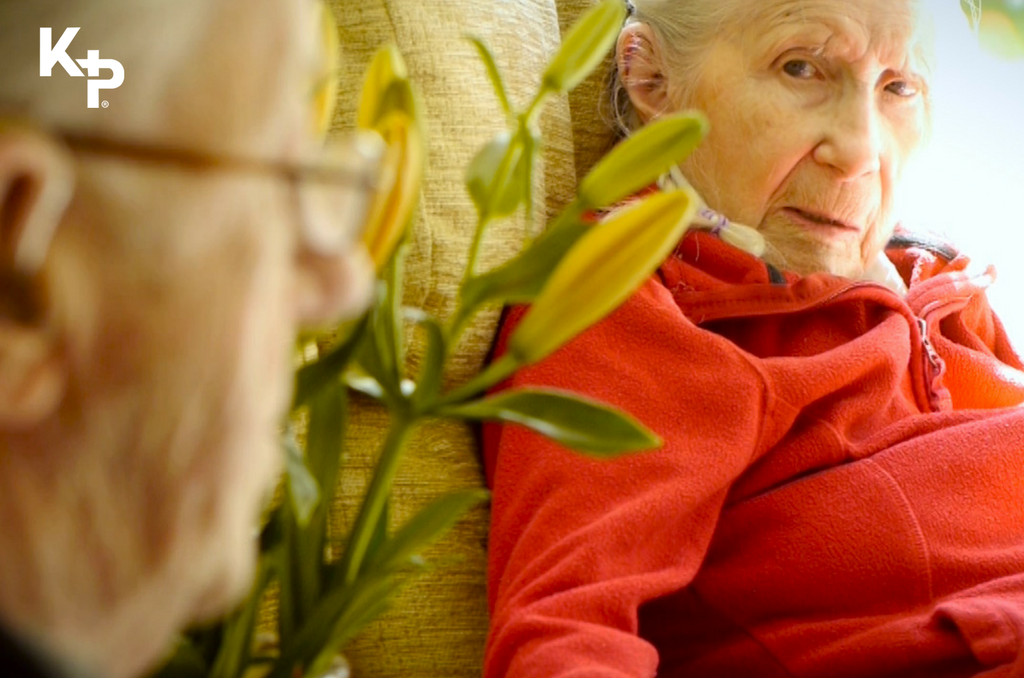 A new drug being tested could halt Alzheimer's disease

A new drug may well completely halt the development of Alzheimer's disease. Developed by scientists at the Imperial College London, the drug looks to stop the cause of Alzheimer’s before it begins to form. In the United Kingdom alone there are half a million people that have been diagnosed with alzheimer’s disease, and 850,000 people with dementia.

The test was carried out on mice that had shown buildups of amyloid-beta, the build up of this compound is responsible for Alzheimer’s disease. The buildup of amyloid-beta results in the death of brain cells and brain tissue. This damage causes the brain to shrink, disabling its ability to function at a normal rate. This is what causes the symptoms associated with Alzheimer’s such as memory loss and cognitive impairment.

During the tests, scientists administered the mice with a gene called PGC1-alpha, it is believed this gene prevents the build up amyloid-beta by helping the immune system identify and target the amyloid-beta plaque. Currently, the gene must be administered directly onto the brain, showing that the test is in the early stages of research. The news is still positive though as we are moving towards a potential cure.

Just a few years ago, it was generally accepted that Alzheimer’s was incurable, and many just thought of it as a natural part of the ageing process. Over the past few years there has been a lot of research into potential cures and treatments, with the past year being especially positive. With this new potential cure, we can’t be that far away from curing a disease that what was once thought to be incurable.

If you want to find out more please visit the Imperial College London website.