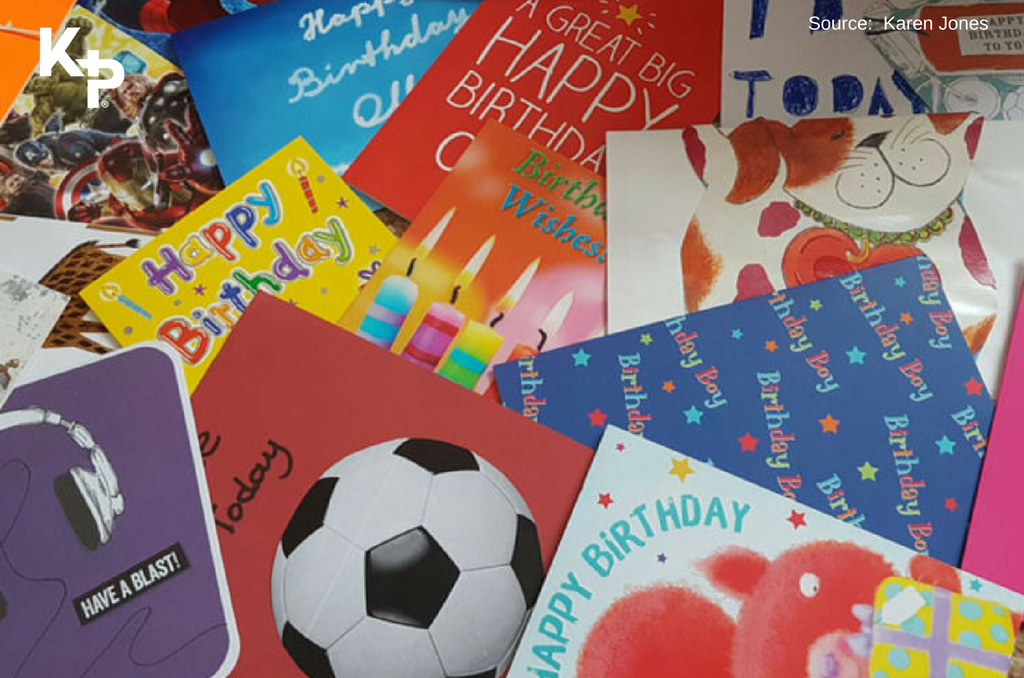 Autistic boy is sent over 8,000 cards for his birthday

Many of us rarely have to worry about our birthday, but for a 15 year old boy from Devon it was a point of great contention and anxiety. 15 year old Ollie has autism and as a result of the characteristics of the condition he often struggles to make friends. This meant he was fairly unlikely to receive any cards for his birthday, giving him none to open, something he greatly enjoys; so much so that he even wrote a few to himself.

Not wanting her son to be disappointed come the big day, Ollie’s mom Karen decided to appeal online for people to send her son birthday cards. Assuming she’d likely not hear anything from it, she was surprised when cards started flying through the door. Within a few days nearly 8,000 letters had been delivered. Her original post online got shared by over 25,000 people, reaching as far as Saudi Arabia.

Autism affects over 1 in 10 people across the United Kingdom, but many people don’t fully understand how it affects people. The term “Autism Spectrum Disorder” tends to imply that a person is either a little or very autistic , when in reality the symptoms vary massively.

Since then Ollie has been gifted an Xbox, and the family have even been offered a holiday abroad. While gifts were never the intention of Karen’s campaign, it sure must be great to see Ollie getting so much support. The two cards he originally wrote are likely lost among all the cards that have been delivered, a testament to human kindness.