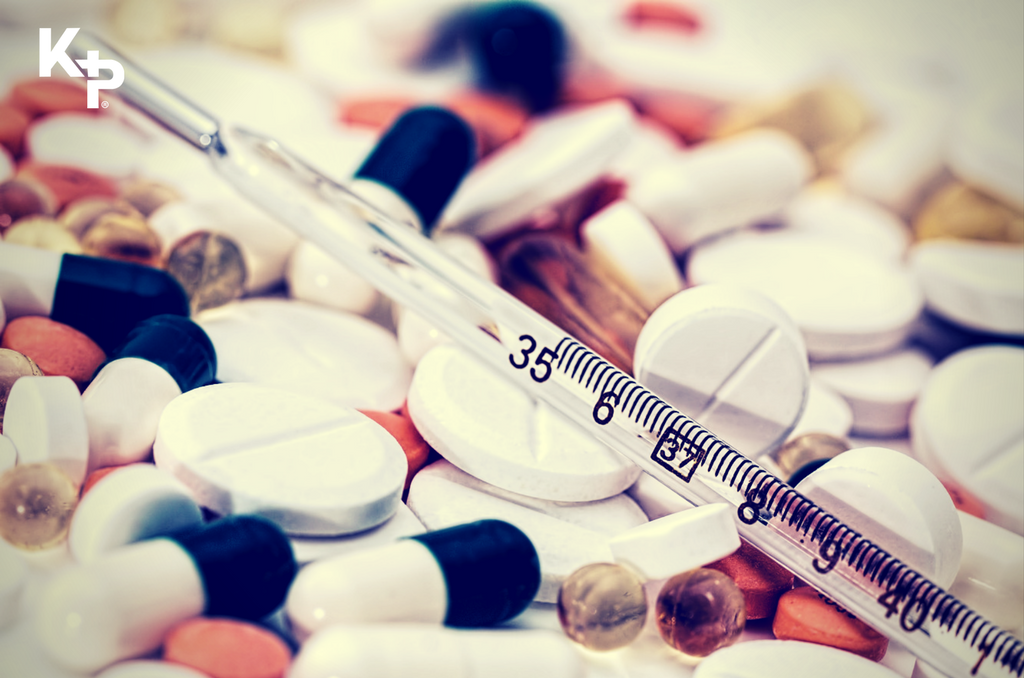 Dementia is a common disease among the elderly, and since it’s discovery, it’s been known as an incurable disease. There are steps people can take to help reduce the chance of developing it, but once someone has been diagnosed with the disorder, there’s no going back. Family and friends have to watch their loved ones slowly succumb to an incurable disease - This might not be the case for much longer.

Researchers at Flinders University reckon they have finally cracked the cure for dementia, if all goes well it could be rolling out in the next 3-5 years. The drug has to pass clinical trials first to ensure it is safe for humans to consume. The drug works by introducing anti-bodies into the system that can break down amyloid-beta and tau, two of the leading causes that contribute to dementia.

If the vaccine passes clinical trials, it would be administered just like a flu jab would, with those over the age of 50 qualifying for the vaccine. There are over 47.5 million confirmed cases of dementia across the world and the number is growing by 7.7 million a year, this vaccine could potentially be one of the most important scientific breakthroughs in recent history!