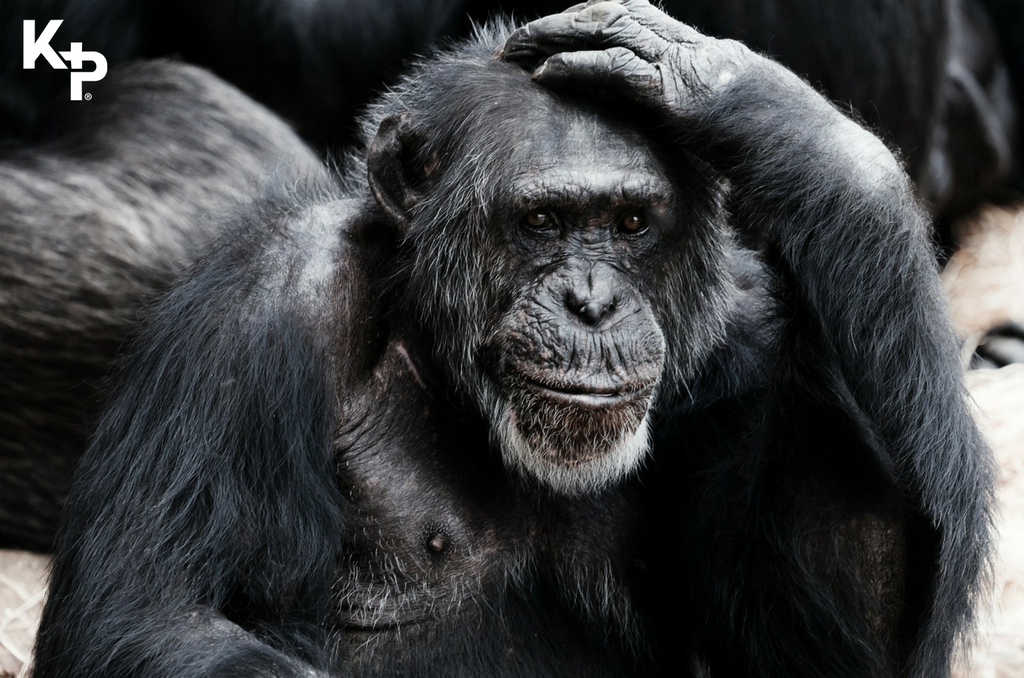 A team of scientists recently discovered the same substance that is responsible for causing dementia in humans within the brain of a chimpanzee.

The team identified an Alzheimer’s causing protein, named beta-amyloid, in the brain of a 41-year-old chimpanzee. Upon further research of 20 chimps, they found the same sticky plaque within a further 12 animals aged between 37 and 62.

Scientists are now working to establish if the beta-amyloid found in the chimps have the same impact as it does on humans. If scientists can discover the differences between the symptoms shown by chimps and humans, they may be able to pinpoint what is causing the degeneration.

Although the research is in its early stages, it may prove to be a significant step in the understanding of Alzheimer’s and the development of treatments for dementia.

Dementia affects over 850,000 people in the UK and symptoms usually begin with memory loss, difficulty making decisions and changes in personality. It is estimated that 1 in 14 people over the age of 65 are living with dementia and this figure is expected to rise dramatically in coming years to two million people.

There is a lot of research into Alzheimer’s and dementia currently, and recently there have been breakthroughs using lasers to fight the disease.