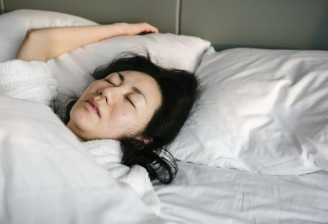 Sleep Apnea and Cancer: Is there a link?

According to the National Heart, Lung, and Blood Institute, sleep apnea is a widespreadsleep condition among people in the United States.

A person with this condition will stop and start breathing repeatedly during sleep. This may cause them to wake up and will affect the quality of their rest.

One subtype of this condition — obstructive sleep apnea (OSA) — involves obstruction of the airways as a person sleeps. This is caused by the abnormal relaxation of throat muscles.

Studies show that the number of people receiving a diagnosis of OSA is on the rise. This is a worrying trend since this condition can increase a person's risk of hypertension (high blood pressure), cognitive decline, stroke, and chronic fatigue, among other health problems. Moreover, some research suggests that elements of OSA may promote mechanisms that can increase a person's risk of cancer.

Now, a team of researchers from 12 academic institutions — including University College Dublin in Ireland, and Gothenburg University in Sweden — have analyzed a large dataset corresponding to 19,556 participants to learn more about the possible ties between sleep apnea and cancer risk. The data come from the European Sleep Apnoea Database (ESADA), which includes participants with OSA.

In the new study, the researchers looked at the link between the severity of sleep apnea, blood oxygen concentration levels, and a person's risk of cancer. They also took the impact of biological sex on this association into account. The research findings now appear in the European Respiratory Journal.

"Recent studies have shown that low blood oxygen levels during the night and disrupted sleep, which are both common in OSA, may play an important role in the biology of different types of cancers," says study author Athanasia Pataka, who is an assistant professor at Aristotle University of Thessaloniki in Greece.

"But this area of research is very new, and the effects of gender on the link between OSA and cancer have not been studied in detail before," she explains. 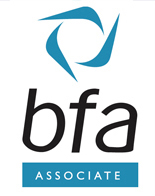