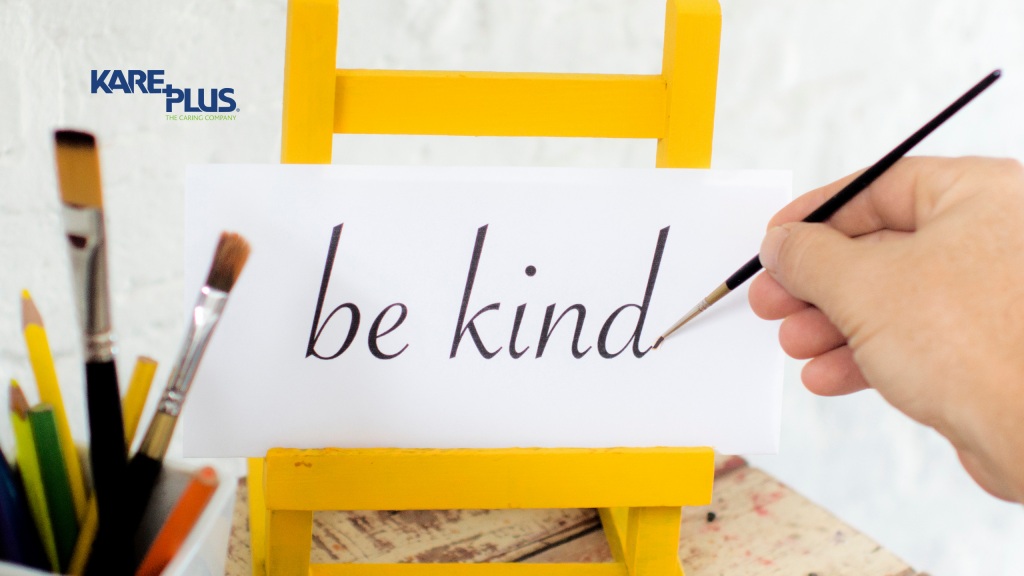 In a world where the news cycle is dominated by a lot of negative stories, it’s often easy to forget that day-to-day life is filled with random moments of kindness between strangers. It could be the simple act of holding a door open for someone or covering a person’s bus fare if they aren’t able to pay. With it being Random Acts of Kindness Day, we wanted to inspire others by retelling some famous acts of kindness.

Remember, a random act of kindness doesn’t always have to be a grand gesture, it could be something simple and small. The end goal is spreading positivity, which is something we all need after such a tough year.

By far one of the most well-known, and heartwarming acts of kindness was the Christmas day truce between English and German troops in 1914 during the First World War. After five months of battle on the Western Front, troops on both sides called for a major truce on Christmas day. While many informal truces had happened before, over 100,000 troops took part in the festive truce.

It wasn’t just a ceasefire though, as many soldiers from both sides fraternised with one another. Soldiers socialised, exchanged gifts, and in some cases, played football in the land between the two sides. When discussing famous cases of kindness, there are few as heartwarming and unique as this one.

Operation Beautiful was born from one woman’s negative feelings about herself. In order to spread some positivity, Caitlyn Boyle left positive post-it notes in public places for others to see. Leaving messages like “you are beautiful” and “you can do it”, Caitlyn inspired others to take part and since then the operation has spread globally. What a lovely way to be kind to others.

During 2011, a major earthquake hit Japan disabling several of Fukishima Nuclear Plant’s reactors, spilling out radioactive damage to the surrounding area. Knowing the government would need individuals willing to help, the Skilled Veterans Corp offered to step in and help with the cleanup.

Comprising retired engineers in their 60s and over, its members realised that any damage caused by radiation from the plant would likely not take effect until many of them had passed on. Armed with this information, the group decided it was a better option than younger people who would likely live with the effects of the radiation. An excellent gesture that truly embodies the mantra of “if you could, you should.”

Turning 100 is just about one of the biggest milestones anyone can achieve, but it was set to be a bittersweet celebration for Sheffield resident Winnie Blagden. As a widow living alone with no children and little connection to the outside world, she faced spending the milestone alone. It was only when the BBC intervened, that people from around the world started sending Winnie gifts.

With almost 50,000 shares, Winnie was showered with cards and gifts which were presented by BBC Radio Sheffield ahead of her 100th birthday. Talk about turning 100 in style.

Now that you are feeling reasonably inspired, maybe it’s time to think about how you can get involved? Fortunately, there is already a simple and fast way to make a difference. Olio is a free sharing app that encourages neighbours to help one another out. By sharing the items, we might not need or could end up throwing away, we not only reduce waste but also help those around us who need support. If you would like to get involved, please follow the links below to the relevant mobile app stores.

While you’re here, why not check at one of our latest blogs? ‘Five Reasons to Stay Positive in Lockdown.’ Looking for a change in career, or want to join one of the fastest growing healthcare networks in the UK? Find out more on our jobs page by clicking here. Want to get involved in the franchise side of healthcare? Visit our franchising website now to find out how you can get involved and change local communities for the better.

Coping with grief at Christmas

How to stop your glasses fogging up with a face mask

Kare Plus Preston fundraise to support the elderly this Christmas