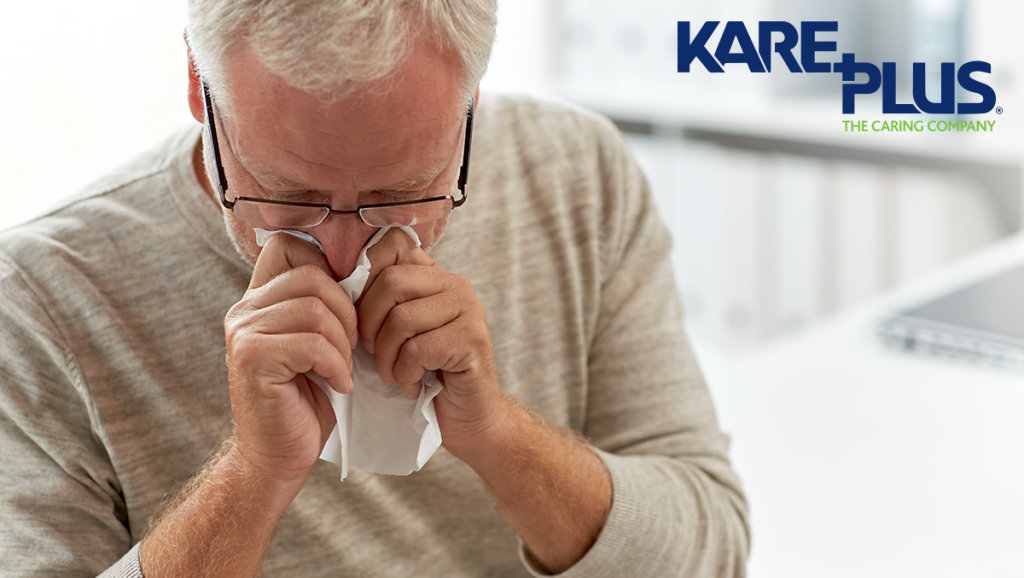 Avoiding the norovirus and what to do if you have it

The norovirus is currently sweeping the country with a number of cases having been confirmed in schools, nurseries and hospitals. Known as the winter vomiting bug, norovirus causes nausea, diarrhoea, vomiting, high-temperature, headaches and potential aching in the arms and legs. The illness is highly contagious, which is why it spreads quickly in hospitals and other buildings where people are in close contact.

Whilst there is no full-proof method for avoiding the norovirus, there are some steps you can take to limit your chances of catching it.

One of the most effective methods of avoiding norovirus is hand-washing. When washing hands, it is recommended that you wash with warm soapy water and follow the proper hand-washing procedure. Don’t rely purely on hand-gels to kill the virus, as they are only effective as an additional method alongside handwashing.

So how do you properly wash hands? Check out this World Health Organisation video below for the best technique.

Keep your hands away from your face

It sounds simple, but the norovirus must be ingested to be caught. Keeping your hands away from your face is just another way you can limit your chances of developing it.

If you know there is an outbreak of norovirus, try to avoid any areas that may contain the virus. Eating somewhere where food could be contaminated is a bad idea, so make sure you keep an eye out for food that could be touched and handled by other members of the public. Also avoid unnecessary contact where possible, such as hand-shakes and hugs as this can increase the chances of contracting the illness.

What to do if you have already have norovirus

Norovirus is very contagious and the last thing your colleagues will appreciate is you bringing the virus into work. If you do have the norovirus, take time off work and don’t consider going back in until the symptoms have stopped for two days. Even when you think you’re feeling better, the bacteria from the illness can still be present in your system and can still be passed on.

If you’ve got the norovirus, the chances are you’re going to be very dehydrated. Through sickness, diarrhoea and a lot of sweating, your body is going to lose a lot of fluids so it’s vital that you replace those by drinking lots of water. If you can stomach food, try some hearty soup which will help you feel full and replenish your fluids.

As well as drinking lots of water, make sure you get plenty of rest. A German study recently found that the body is much better at fighting infection during sleep as the white blood cells are able to latch onto infected cells more effectively and if anything it’s an excellent excuse to take lots of cat naps throughout the day!

Limit contamination in the home

If you live with other people, it’s fair to assume they won’t want to catch your norovirus! Keeping the home free of infection isn’t easy, but there are some steps you can take to limit the illness spreading. Regularly washing your hands can make a big difference, as well as cleaning door knobs and handles around the house. It goes without saying, but try to refrain from preparing food for others.