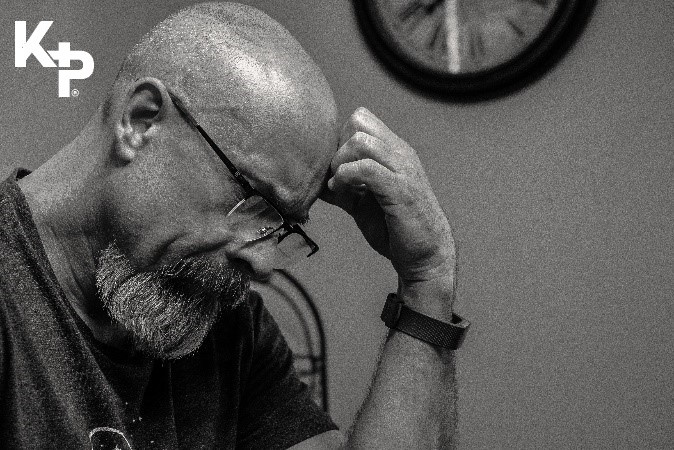 Most of us can think of a time where we couldn’t remember something. Many of us have lost keys or forgotten someone’s name. As this continues later in life we can sometimes wonder if these misplaced thoughts are something to worry about. It’s important to know the difference between forgetfulness that is inevitable and symptoms that may indicate a more serious cognitive problem.

Those with normal age-related memory loss are able to function independently and carry out typical activities despite occasional lapses in memory. Symptoms indicating dementia may include difficulty performing simple tasks like paying bills, dressing, washing up and generally forgetting how to carry out the many tasks we’ve all done a thousand times before.

Alzheimer’s Society state that early detection of Dementia-related diseases can be hard to achieve because people underreport the symptoms or don’t think that they need a professional diagnosis to be able to deal with it. In the early stages, it can also be confused with normal signs of ageing. The symptoms emerge gradually, so a person may not recognise them. It may also be the case that somebody knows they are experiencing some symptoms but will go to great lengths to conceal them.

Changes in mood and personality are also signs of Alzheimers. Despite these changes in behaviour suggesting that something is wrong, we might not necessarily know what that problem is. These changes normally occur when a person is feeling confused or angry whilst trying to make sense of what is happening.

Occasionally pausing to remember directions is a normal part of age-related memory loss, whereas getting lost in familiar places or being unable to follow directions can be a sign of something else. The Alzheimers Association say that six in ten people with dementia will wander and become disorientated in familiar places. They may also talk about fulfilling former daily tasks like going to work or get anxious and nervous in crowded places.

As we grow older, our judgement and decision-making abilities should stay the same, whereas those with symptoms that may indicate dementia will have trouble making choices and are likely to show poor judgement in social situations.

Dementia can be a debilitating disease for the individual’s family, as well as for themselves. This can be made somewhat easier with help from organisations across the country. For further information on Alzheimers and other forms of dementia, visit https://www.alzheimers.org.uk/get-support/ or call the National Dementia Helpline on 0300 222 1122.