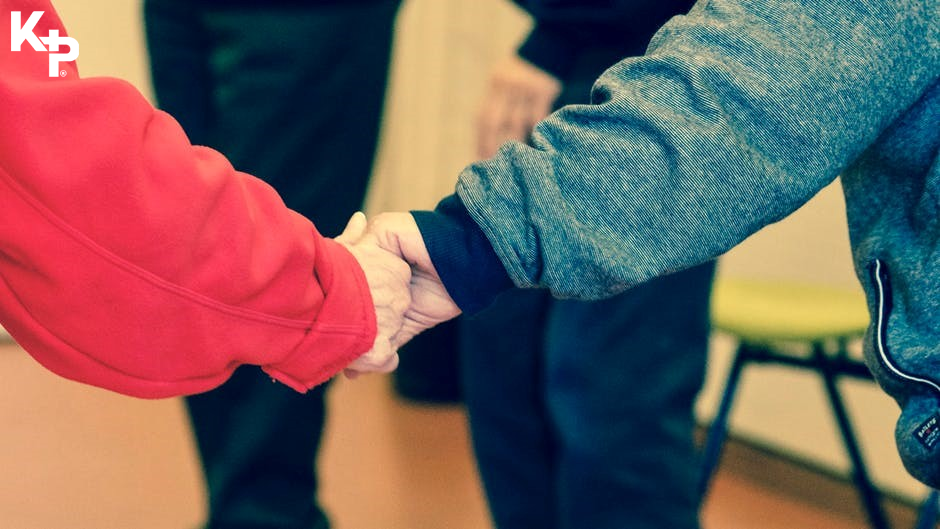 Now in its fourth year, National Dementia Carers Day will take place on the 9th of September 2018. The day aims to highlight the huge number of informal and family carers who provide innovative and compassionate support for relatives with dementia every day. According to Alzheimer’s Research there are currently over 850,000 people living with dementia in the UK who are being cared for by 700,000 informal carers. Supporters of National Dementia Carers Day believe this army of dementia carers holds a wealth of knowledge which should be recognised.

The focus of this year’s campaign is ‘sharing’. Dementia carers are invited to connect and share their experiences, tips and stories while members of the public are encouraged to get involved by sharing their appreciation for a dementia carer they know. You can share your stories on the National Dementia Day website.

Support organisations, charities and community groups are also being urged to get behind the campaign by spreading awareness and helping to signpost local sources of advice and support using the hashtag ‪#‎NDCD18.

It’s not just awareness days like the National Dementia Carers Day which are campaigning for more recognition of dementia carers. Dementia care is also key priority for the government. In 2015, the ‘Challenge on Dementia 2020’ campaign was launched. This set out to make England the best country in the world for dementia care, support, research and awareness.

The combined efforts of multiple parties has meant that significant progress has been made since then. The Department of Health & Social Care have reviewed the challenge and revealed there are now more than 2.2 million Dementia Friends, 234 dementia friendly communities in England and Wales, and over 875,000 NHS staff have attended dementia awareness training sessions. These efforts will hopefully lead to better awareness and understanding of dementia which in turn will encourage more recognition of dementia carers in the future.

Do you care for someone with dementia? Share your experiences below.