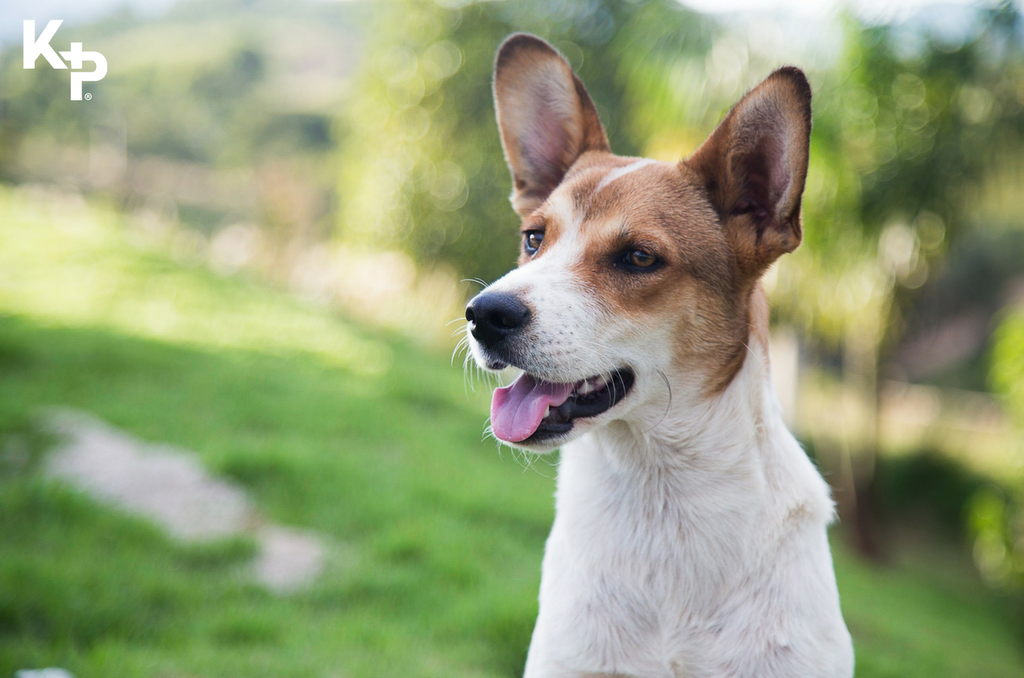 Researchers and medical professionals know that our body chemistry changes when we are unwell. However, recent research suggests dog’s sensitive snouts are thought to be able to sniff out these changes too. With a dog’s sense of smell thought to be 100,000 times stronger than humans, it’s perhaps no wonder man’s best friend can sense these subtle changes in our body’s chemistry.

Recent research has discovered that dogs can “sniff out” Alzheimer’s disease by smelling odour changes in urine samples. Scientific research has found that in the early stages of Alzheimer’s, the smell of a person’s urine can change. This early detection could be life changing for many, allowing them enough time to receive vital treatment. This however, is proving not to be the only illness they can sniff out.

The most well-known illness that dogs are thought to be able to sense is cancer, as there have been many reported cases of dogs sniffing around moles that turn out to be cancerous. Dogs are believed to be able to detect a small shift in hormones and the release of volatile organic compounds from cancer cells.

There is growing evidence that dogs can sense the onset of seizures in humans. However, some of this evidence is slightly controversial as it is believed that dogs are trained by their owners to predict when the seizures may happen.

Anxiety is a condition that dogs are also able to help with, the change in breath chemicals and slight increase in perspiration is something that dogs can sense, and therefore be able to ensure the person is in a safe place when anxiety attacks may be about to strike.

Amazingly, dogs are starting to be trained to help people with all kinds of illness, including narcolepsy. Research has shown that 11 out 12 trained dogs were able to identify people with narcolepsy via sweat samples.

Dogs are being trained to stand over a person when they are about to have at attack, to stop them from falling on a hard surface or as a crime deterrent when in public. Sleep reviews suggest dogs are picking up a scent emitted from the narcolepsy patients: “It’s a biochemical change in the body. We do not know what the particular odour smells like due to the difference between human scent perception and dog scent perception,” Mary McNeight, Service Academy Dog Director explains.

Study has shown that dogs can hone in on the scent of serotonin that increases significantly just before the onset of a migraine. Often the dog would refuse to leave the owner; alerting behaviours were persistent licking, lying by their owner’s side and staring at their owner. One owner, for example, reported that her dog would bark, wag its tail frantically and whirl in circles an hour or two before the onset of the migraine.

Dogs are now believed to be able to sense low blood sugar via the detection of isoprene, a chemical in breath that rises when blood sugar is low. This can alert the owner to check their blood sugar level. It also informs them that they should get something to eat to prevent hypoglycaemia, or their blood sugars lowering to a dangerous level. The assistance dog can also be trained to retrieve juice or glucose tablets.

So, if you or anyone you know suffers from any of these conditions, your canine companion may be more helpful in treating them than you think!