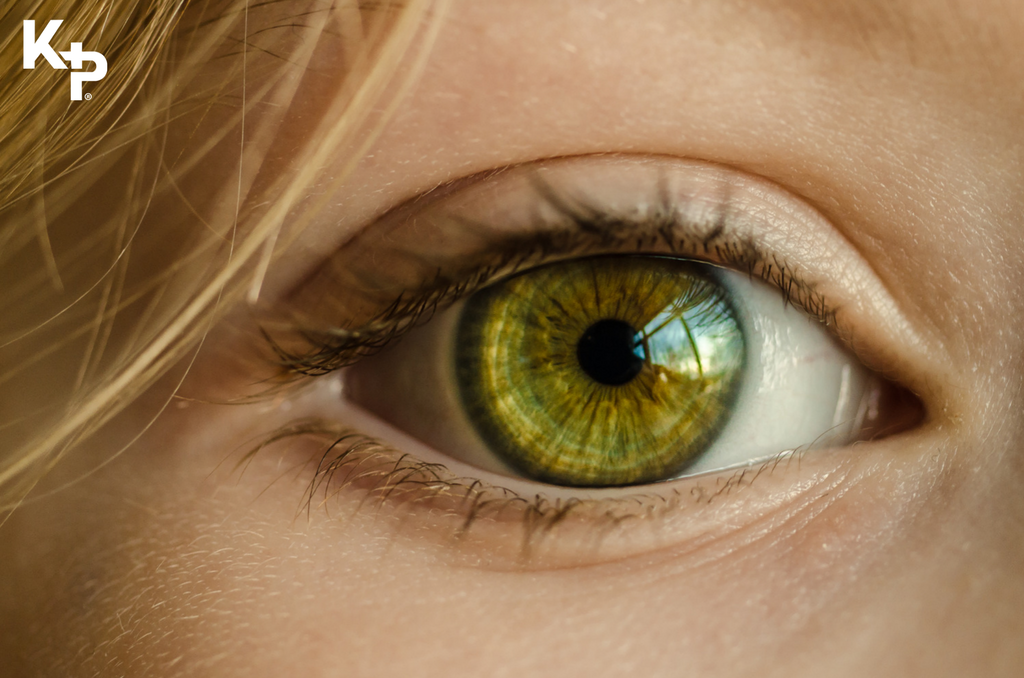 World Sight Day - Is a lack of sunlight changing our eyes?

Research has indicated that we are now spending more time indoors than ever before, resulting in us not receiving the same amount of sunlight we did just a few years ago. The decline in sunlight is not only having an effect on our Vitamin D intake, but it could also have life-changing effects on our vision.

Short-sightedness, also known as myopia, has increased alongside our declining exposure to the outdoors. The condition causes eyes to grow longer, which can cause blurred vision when processing objects that are far away. If the current trend of increased myopia continues, half of the planet’s population will need glasses by 2050.

Scientists in Australia analysed data from several countries and found higher rates of myopia across populations who were more likely to stay indoors. In China, children and young adults are actively encouraged to spend their spare time studying indoors which coincidentally corresponds with 85% of all Chinese students being diagnosed with myopia.

In contrast, Africa’s population spend the majority of their time outside and they have one of the lowest rates of myopia in the world. This isn’t definitive evidence, but it supports the idea that a more active lifestyle spent outdoors can prevent poor eye health.

Our reliance on technology is causing many of us to stay indoors, which is also contributing to deteriorating eye health in developing countries.