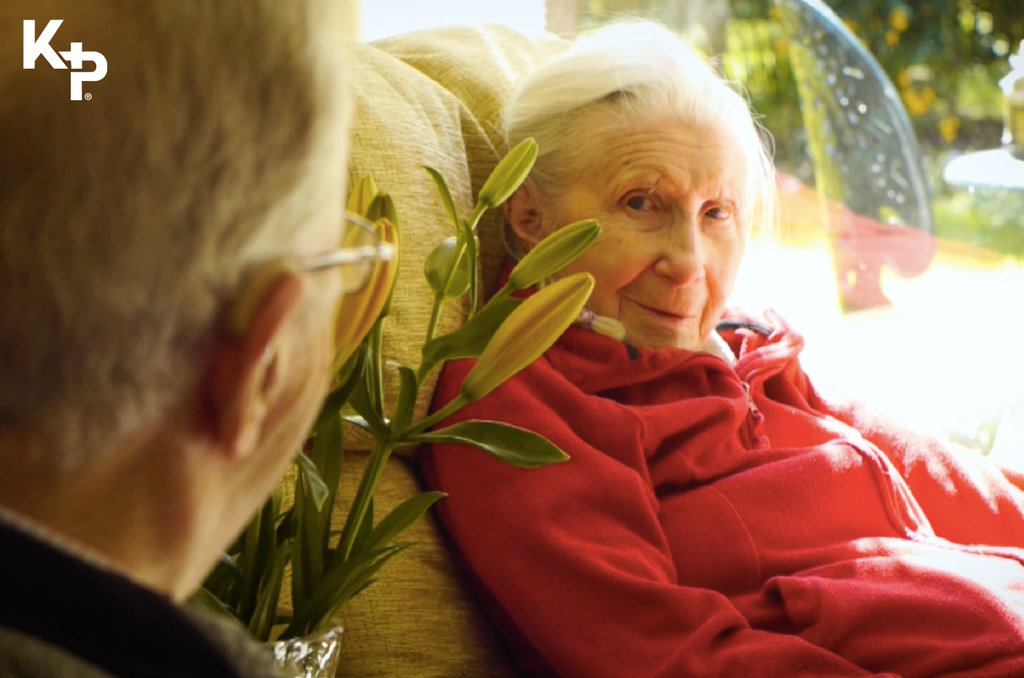 New research has taken scientists one step closer to combatting Alzheimer’s as they manage to ‘re-activate’ previously lost memories in infected mice.

Scientists created a method of visualising individual memories in mice, meaning they were able to visually distinguish how the mice’s brains worked. The test group of mice, of which 50% had Alzheimer’s, were then tested on their memory related abilities. The mice with Alzheimer’s showed problems with their memory recall, as their brains tried to recall memories and information from the wrong place.

Through the use of specially designed lasers, the team of researchers was successfully able to repair the ability to recall memory in the mice that had Alzheimer’s.

The technology is still very new, and it could be a while before we see it used in humans trials. With this in mind, it's still a positive step in the right direction and could lead to a future in which dementia related illnesses have much less impact on those living with the disease.

Recent research also found links between music and memory in people living with Alzheimer’s, something which musician Hannah Peel had played a fundamental part in promoting.