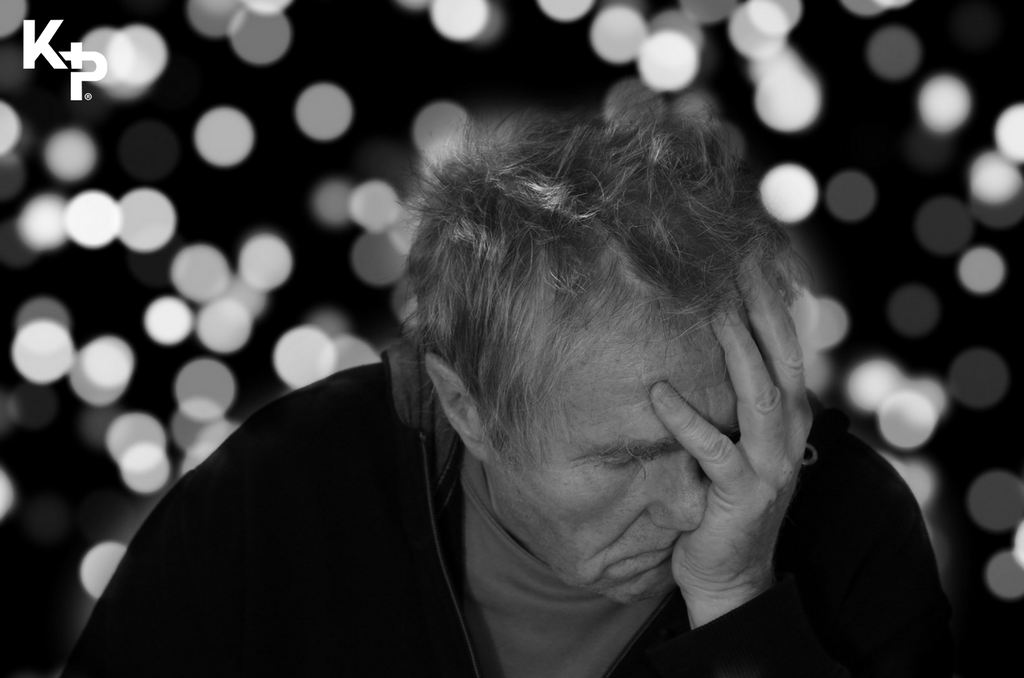 Research conducted by a team of scientists at Wisconsin University’s school of medicine has found that stressful events can age the brain by up to four years. It is theorized that this stress-induced aging could lead to cognitive impairment later in life, which in turn could increase the chances of dementia.

The study focused on measuring the cognitive abilities of 1,320 people that had reported stressful events during their lifetimes. The team measured several key memory areas including immediate memory, verbal learning, visual learning and story recall through neuropsychological tests.  The research showed a link between those negative events and poorer cognitive abilities, which could contribute to the development of dementia related diseases later in life.

Those that took part recorded such incidents as; the loss of a loved one, abusive childhoods, divorce and being fired from a job. It can be hard to separate stress from anxiety and depressions, two other illnesses that can contribute to dementia.

Chief science officer for the Alzheimer’s Association, Dr Maria Carrillo said: “The stressful events that the researchers were focusing on were a large variety:  the death of a parent, abuse, loss of a job, loss of a home, poverty, living in a disadvantaged neighbourhood and divorce.”

The link between stress and dementia still needs further research, but the data suggests that more needs to be done to support people that have been through stressful events.