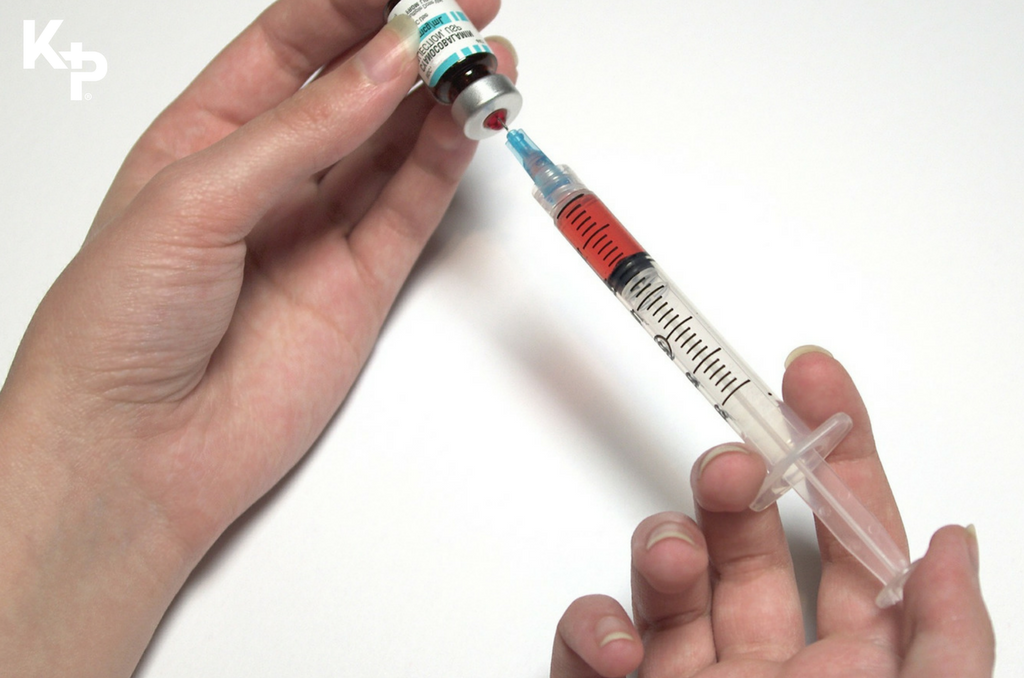 A new potential flu vaccine ditches the traditional form of needle delivery, opting for a painless plaster that is placed over the skin.

Scientists at Emory University recently tested the effects of the patch during a study involving 100 U.S citizens. Those who had the patch reported that it was painless, but some reported they were left with itchy, red and sore skin. This is a big step forward for flu vaccine delivery as it may result in more people wanting to get vaccinated, opting for painless option over the traditional needle method.

The patch is the size of a standard plaster, and it has 100 microneedles that deliver the flu vaccine through the skin. The tests so far have shown that the patch is just as effective as a vaccine being delivered via a needle, but more research needs to be done.

It’s also worth noting that the new patches do not need to be refrigerated, meaning the vaccine could be sent out to people in the post. This could have a massive positive impact in third world countries where access to vaccinations can be limited. There would also be far less waste, given that there wouldn’t be any need to dispose of needles safely, reducing cross contamination.The patch still needs to be assessed in further trials, ensuring it is safe to use and that it doesn’t have any adverse negative long-term effects.

The most exciting aspect of this new patch is that it could be appropriated to utilize other vaccines and cures, essentially making it a far cheaper, non-perishable method vaccine delivery.

Read about the full study here.