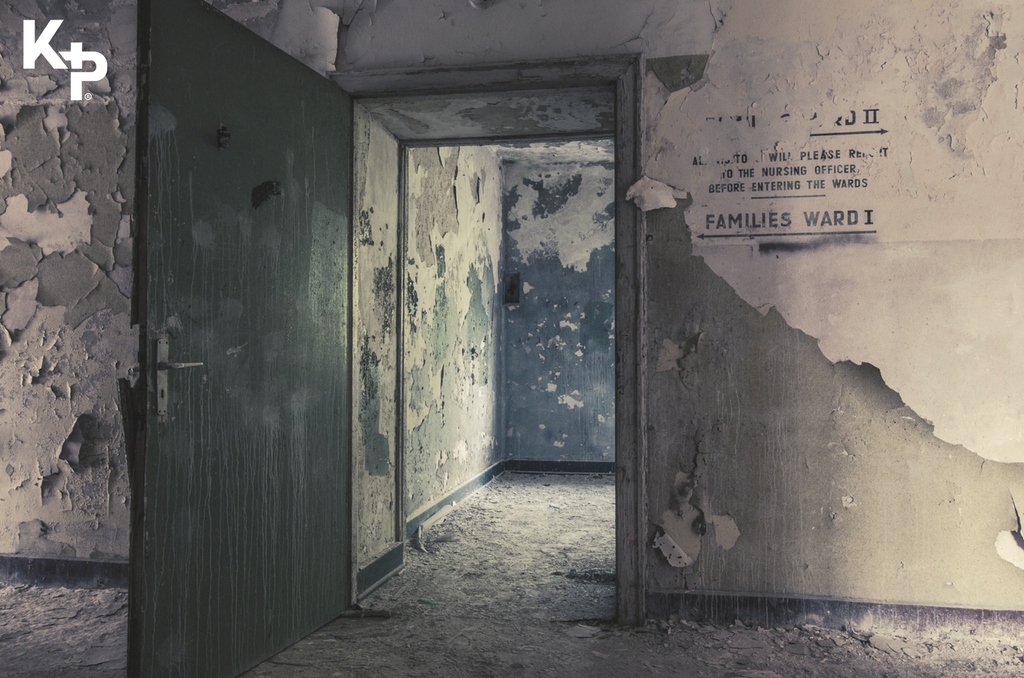 Modern medicine is a wondrous thing; new cures are constantly being found, and many diseases that were once thought to be incurable are now remedied with over the counter medicines. While there has been a lot of advancements in the field, just less than a hundred years ago,doctors practised some very bizarre medical methods and cures.

The methods used to cure some afflictions really verge on odd, and often made no sense. Luckily, we’re a lot more clued up about the human body, and the benefits of modern medical science but that doesn’t mean we can’t look back on some of the most monstrous medicinal practices. Here’s 5 of them!

Society’s understanding of the body was once quite basic. Humorism was the standard belief of how the human body worked, a theory that the body was made up of four basic elements: blood, yellow bile, black bile and phlegm. It was believed that a build up of any of these substances is what led to illnesses.

Blood letting drained blood from a patient's body if it was believed that they had too much of it. This often involved leeches and was far from sterile!. Strangely doctors would often drain blood for conditions that involved losing blood!! Thankfully, this was abandoned during the 19th century.

Trepanation dates as far back as the prehistoric period and involves drilling a hole in the skull. It was believed that trepanation resulted in a higher level consciousness, but no benefits were ever found from this strange surgical procedure. Although the procedure sounds like it belongs in the history books, around 50 US citizens have had this surgery and the International Trepanation Advocacy Group are committed to spreading the benefits of it.

Today cataract surgery is a relatively simple, pain free and quick operation. However, the first cataract surgeries were a very dangerous affair and had limited results. Couching involved piercing the cornea and pushing back the opaque eye lens to let in more light. Unfortunately, most patients who endured couching were left blind.

Millions of people now undergo surgery every day and thankfully it’s more successful than ever. However, it wasn’t that long ago that an operation would be endured whilst the patient was still awake, surgeons would attempt to work very fast to try and limit pain. To make things worse, until the turn of the 17th and 18th century, the connection between infection and bacteria wasn’t really understood. Most operations were conducted with dirty instruments in unclean operating theatres, so all too often many patients ended up with serious infections and often died after surgery.

Developments in modern medical science have now taken away most of the guess work of those early pioneer doctors and surgeons, but their creativity and dedication shouldn’t always be discounted as many of these weird and wonderful procedures have led to today’s medical advances.