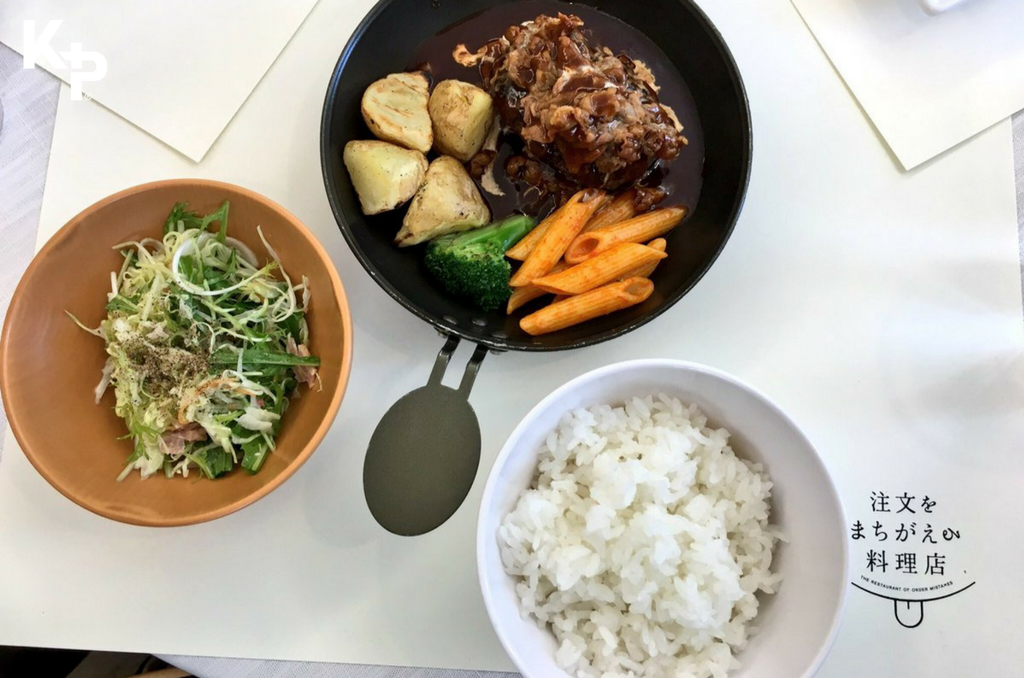 New restaurant ran by those living with dementia

For many people, the diagnosis of dementia or Alzheimer’s results in a premature end to working life. It is assumed that once a person has a degenerative neurological disease, they are no longer able to be a fully productive member of society. One restaurant in Japan is challenging this stereotype by employing a team of waiters that have all been diagnosed with dementia.

The ‘Restaurant of Order Mistakes’ recently ran a few trial shifts before the restaurant opens up again on September 21st for World Alzheimer’s Day. Customers know that the waiting staff have dementia in advance, so that way they aren’t able to complain if their order is slightly different to what they wanted.

The restaurant is not just giving jobs to those with a disability, but it is also raising awareness of degenerative neurological diseases in Japan, a country that is estimated to have more than 4.6 million people living with a serious brain condition.

Food blogger, Mizuho Kudo visited the restaurant and later tweeted about her experience. She ordered a burger, but the waiter brought her some dumplings. Rather than complaining, Mizuho tried the dumplings, and found them to be absolutely delicious!

We would love to see a similar idea implemented across the United Kingdom; it would raise public awareness of the different types of neurological conditions, and give those with dementia and similar illnesses a job and a purpose in later life.

Would you go to one of these restaurants?  We most certainly would, after all isn’t variety or indeed an element of surprise, the spice of life?