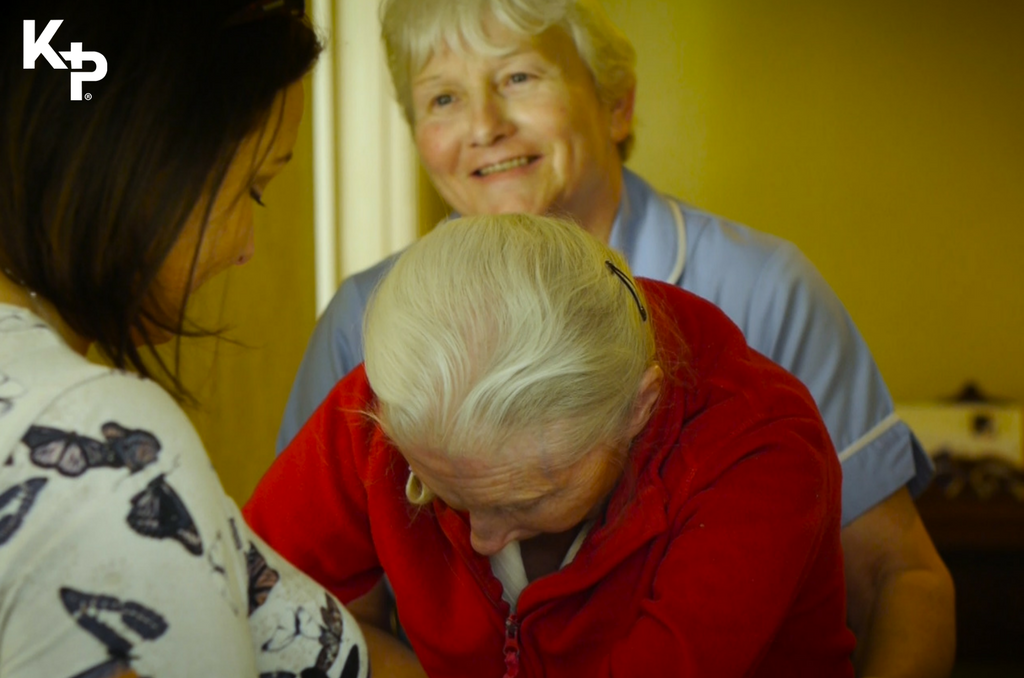 Carers week 2017 - We imagine our society without unpaid carers

Care is one of the fundamental backbones of our society. For thousands of years, humans have cared for those in need, and over the next thousand years we will likely continue to do so. In our modern culture there are two types of care, paid care and unpaid care. As it’s Carers Week 2017, we are here to talk about unpaid care, what its importance is, and what our country would be like without it.

In the UK there are an estimated 7 million unpaid carers, providing support and care for people with physical and mental illnesses. Their care means there is far less stress on our healthcare system, and it also lets many people stay within their own homes, rather than entering the care system. While this can be a better scenario for those that need care, it can often mean a far more challenging daily routine for those caring.

Almost half of the 7 million estimated carers have to balance their care obligations alongside a job, and 1 in 5 people providing care will have to quit their job in order to continue doing so. Most unpaid carers do receive Carer’s Allowance, but it is woefully below what the National Minimum Wage is for most workers across the United Kingdom. When taking into consideration that unpaid care contributes over £130 billion into the UK economy - enough for a second NHS - the underfunding of the sector becomes very apparent.

We’re going to delve into this a little bit deeper though and explore a hypothetical made up reality, a world without unpaid carers. In this imaginary place, those who urgently need care must either pay for it themselves or receive it from the state, but friends and family are not allowed to provide that care.

Now that 7 million unpaid carers don’t exist, let’s estimate that leaves at least 7 million people without a carer. The first obvious consequence of this would be the huge demand placed on both the public and private healthcare sectors. Staying at home would not be an option for many, so they would likely have to move into a care home, or stay in a hospital bed if they are seriously ill.

In our normal, non-hypothetical world the NHS costs roughly £131 billion a year - based on figures released in 2015. In our hypothetical world that figure would at least double and reach £262 billion a year; we are sure you’ll appreciate that  this is a huge increase, and an obvious big cost. So we’ve instantly managed to double the cost of healthcare in the United Kingdom because there are no unpaid carers.

But what about the NHS?

The NHS - a service that is already struggling - would become inundated with the sick and elderly that are unable to care for themselves. Without a carer at home, many people would quickly  fall ill, necessitating emergency care from the NHS service. Those with severe terminal diseases would likely have to instantly move into an NHS bed, and receive care that an unpaid carer would have provided at home. The current waiting times - which are deemed much longer than what they were just a few years ago - would likely increase, meaning many people would wait even longer.

In a weird change of events, there would be one positive in the hypothetical world. Many young carers that would normally devote the majority of their time to providing care, would now have more free time to live a normal life! This is important when you consider that young adult carers between the age of 16-18 are twice as likely not to have a job compared to their friends. There are estimated to be over 700,000 young carers in the UK (16 and under), and 68% of those are bullied in school. Which along with the constant care of a relative, might be why young carers miss an average of 48 days during a school year - you can find those stats here.

It’s important to recognise how much of a burden providing care can be for a person under the age of 18. What is supposed to be a very formative, and developmental period is halted by the needs of another person, meaning many teenagers and children can never fully prepare and plan for the life that they want.

We need to start properly appreciating and respecting the hard work of carers. Without their commitment we would collectively struggle to cover the extra demand and need for care. There’s no quick fix for the issues that carers face, but maybe we just need to raise awareness and provide more support where possible.

Unpaid carers really do provide an invaluable service to the entire nation; without their help the public and private health services would be under even more pressure, and many of the people that need help would not receive the level of care and love they receive now. If you provide care for a friend or relative, and want to find out about the support that is available to you, please click this link “Carers Week 2017 - What support is there for you?”