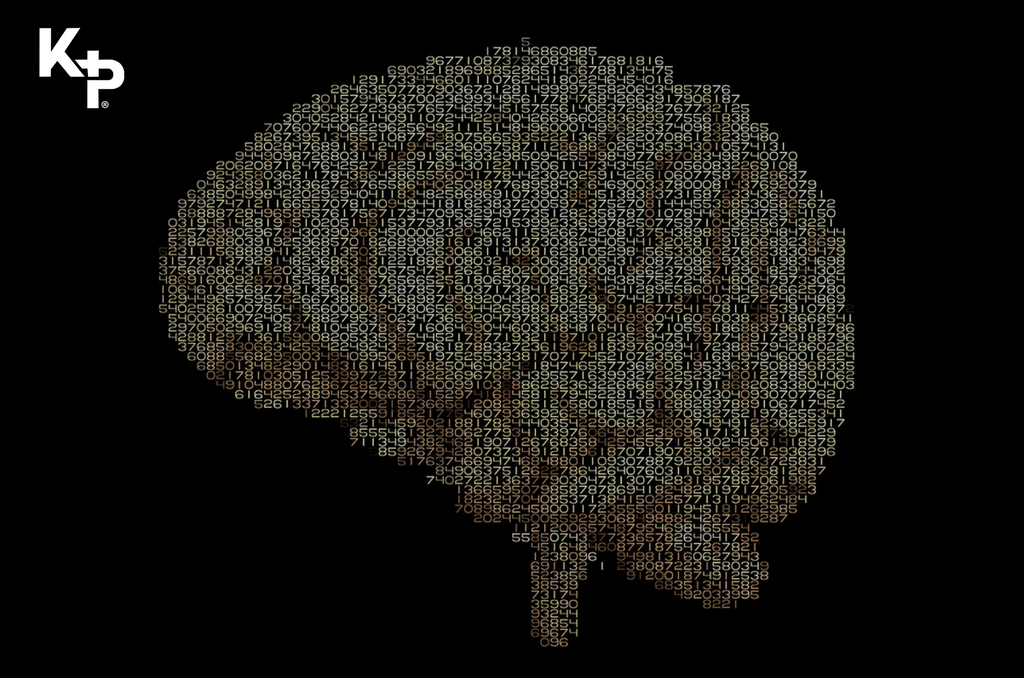 A new potential Alzheimer's treatment could be delivered through ultrasound

Scientists in Australia have effectively delivered drugs to the brains of Alzheimer’s affected mice, using a specially modified ultrasound device. The treatment of Alzheimer’s is difficult because it’s hard to administer drugs directly to the brain, which is why most research treatments are invasive.

The ultrasound device transports therapeutic antibodies to the brain through opening the brain's blood barrier. The antibodies then attach themselves to tau, one of the chemicals responsible for the development of Alzheimer's. These antibodies then neutralise negative tau, subsiding the likelihood of plaque buildup.

Alzheimer’s is the most common form of dementia, a degenerative neurological disease that affects 800,000 in the United Kingdom - a figure that is predicted to rise to 1 million by 2025. There is no current cure for the disease, although there is medication that can limit some of the symptoms.