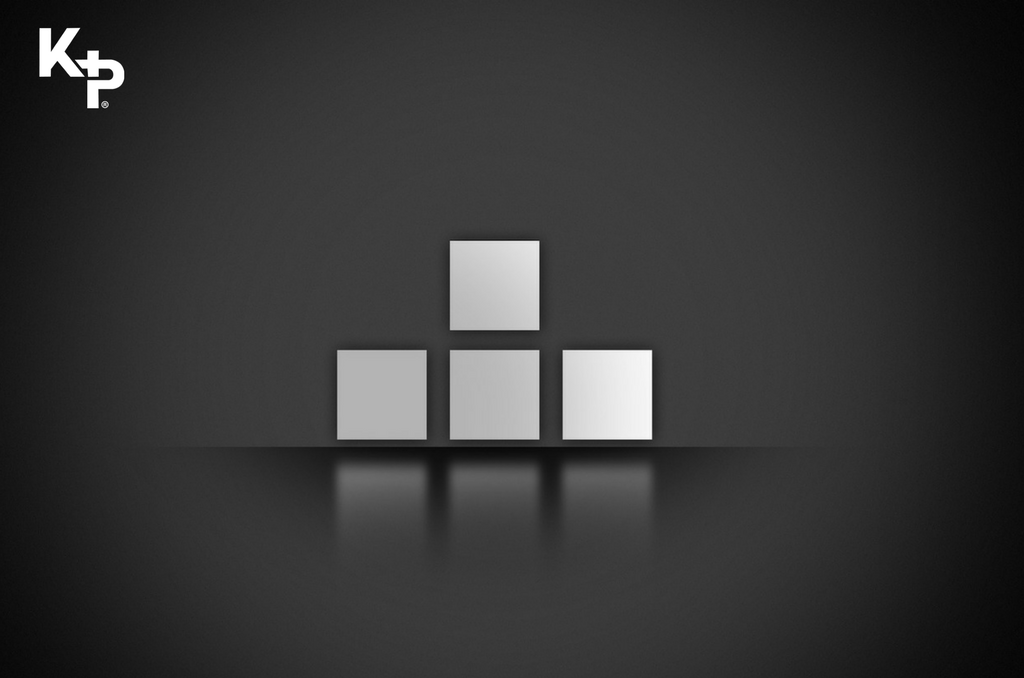 Classic game Tetris linked to a reduced chance of PTSD

A study conducted by several universities has found that the classic video game, Tetris can potentially reduce the likelihood of post traumatic stress disorder developing among victims of recent accidents.

Researchers asked 71 people that had been admitted to A&E to take part in the survey, with the prerequisite being that they had to have been involved in a traffic accident. They were then split into two groups, the control group and the group that were asked to play Tetris.

The control group were tasked with recording their experience in the hospital along with any occurrences of PTSD over the next week and the next month. The other half were asked to reimagine the accident before going on to play 20 minutes of uninterrupted Tetris - this group were also asked to record any instances of PTSD.

The results showed that those people that had played Tetris just after their accident recorded fewers instances of reimagining the accident than those who hadn’t. PTSD includes a range of effects, but reimagining the incident itself is one of the most common.

This doesn’t mean Tetris is an outright cure for certain cases of PTSD, as the test only showed the short term effects rather than how it would affect subjects in the consequent months and years. This doesn’t mean that it can’t have a long term positive effect though, and given how cheap and accessible Tetris is, it could easily be implemented as a choice for people, should they want it.

If you wish to find out more please read the full study here.