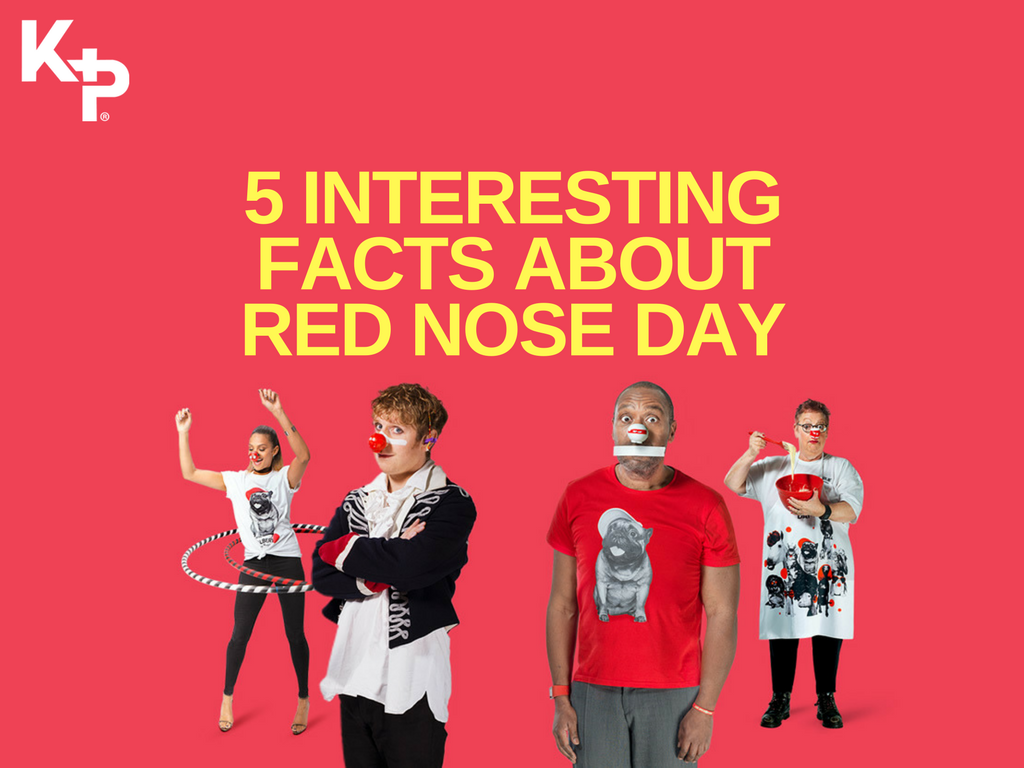 Red Nose Day, or Comic Relief as it is commonly referred to, is a biennial event that brings comedians and celebrities together in order to raise money and awareness for those in need. Initially starting in 1988, the event has raised millions of pounds each year through corporate and public donations. Initially inspired by the fund raising efforts seen during Live Aid, the Red Nose Day creators seeked a similar event using comedy as the avenue of fundraising.

Red Nose Day has become a staple of British culture over the past 30 years, and with each passing event the country shows how willing it is to donate to those in need. Are there any interesting facts we have missed? Or do you have a favourite Red Nose Day memory? Please let us know in the comments below.