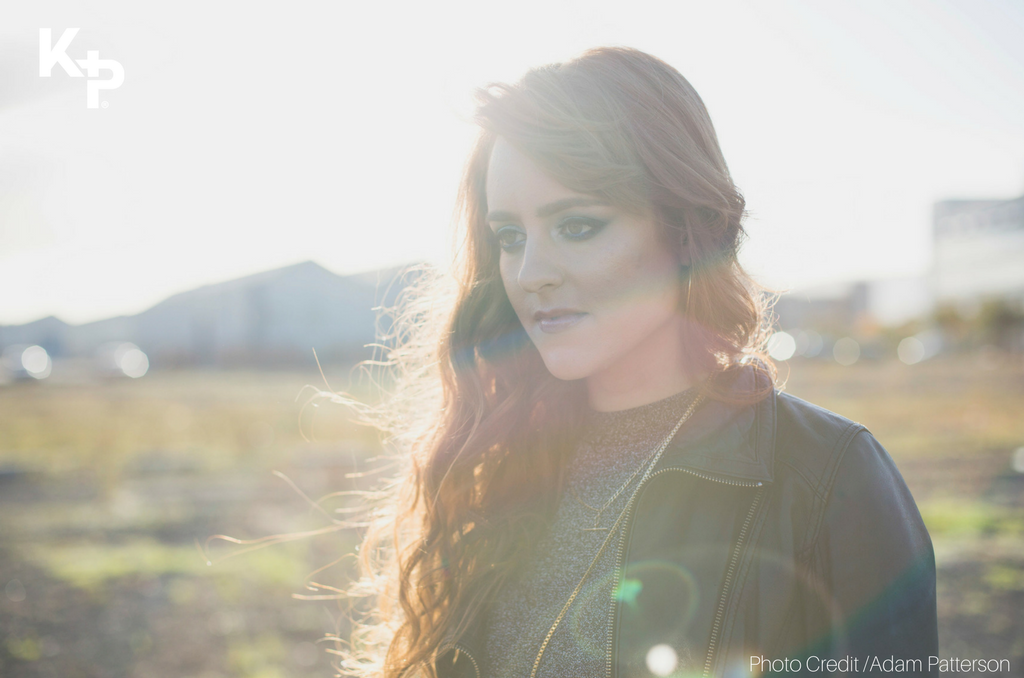 An interview with Hannah Peel, the singer-songwriter battling dementia with music

The link between music and dementia is one that science doesn’t quite yet understand, but it is one that can bolster incredibly positive results. We recently wrote about the link between dementia and music; in it we mentioned a project that aims to help those with dementia through the power of music. Within the t article we talked about the Memory Playlist, a project partially inspired by BBC Radio 6’s Memory Tapes and fully realised by Irish born musician, Hannah Peel.

Hannah, like millions of people across the United Kingdom and indeed the world, had her life changed when she found out her nan had been diagnosed with dementia. Hannah publicly spoke about the experience she had with the disease in her Radio 6 Memory Tapes submission, where she stated how important music could be for those diagnosed with the degenerative neurological disease. This is what led her to start the Memory Playlist Project.

The project is about creating a playlist for your future self, should you ever become diagnosed with dementia. Having this specially curated playlist might be the only way a person can ever find respite from a disease that strips away their essence and locks them within themselves. So far Hannah Peel has inspired several celebrities to create their own Memory Tape, from the likes of Gary Numan to John Foxx - all of which are viewable here. We recently got a chance to talk to Hannah about the Memory Tapes project, how it came about and what it means to her!

Thank you for taking the time to answer our questions Hannah. Your Memory Playlist project has really took off since you featured on BBC Radio 6 Music, you’ve had some big names submit their own playlists. Did you expect it to gain so much traction?

"It meant a lot to be able to go on air and talk about it and for that I was very thankful to presenter Lauren Laverne, but I didn’t expect that reaction no. Music is something most people can associate with even in a small way… we all have memories too so it opened the doors to more conversations and a very emotional radio show."

What moment inspired you to create this project, and why?

"Extraordinarily after reading some comments about music and memory on my Facebook page, I plucked up the courage and suggested to my family that we should try singing to my grandmother to see what would happen. She used to love to sing and recite poetry, but I think because nearly all of her life and us too were now lost to her, it wasn’t even considered that music could connect. It was Christmas 2015 and as we started to sing carols, she became more lucid in her eyes and began to sing along and knew all the words! Being a musician and composer, it was a life changing moment - I never knew how deep music could be. It led me to finish and release an album, which I called ‘Awake But Always Dreaming’ in late 2016 and from there the idea of more people creating a memory playlist or time capsule became a reality."

"I really wish I had had more time with my grandmother knowing what I do now about music and memory. It was too emotional at the time to look into and talk about the disease more openly and unfortunately dementia took her too soon before I could enjoy discovering other songs with her. It’s been truly amazing to see and hear more people talking and writing and getting in contact too. I hope it continues and especially younger people are inspired to connect with their parents or grandparents too with music."

Can you tell us about your nan and your relationship with her both before, and after she was diagnosed with dementia?

"She was a very beautiful and caring woman. She loved music, singing and often sang and supported my grandfather throughout his career of conducting choirs. I remember special moments of her deep and proud mothering nature and always looking so immaculate and well dressed. Gradually as her brain deteriorated, she lost the ability to look after herself but even in the later stages of her life, she loved to have her handbag with her all the time and always giggled even if she couldn’t remember me. Saying goodbye was special, as she would whisper ‘I love you’… deep down I knew she didn’t know who I was but it felt good all the same."

As it developed, and the relationship with your nan changed, do you think your creative process changed at all?

"Yes it really did. It was very difficult for a long time for me to write lyrically and looking back I can see it was definitely related to the fact that I didn’t want to talk about the thing that was affecting me the most in life. I couldn’t admit to it and subsequently it was very debilitating and brought out a lot of insecurities. It wasn’t until that moment at Christmas that I too awoke in a sense."

The link between music and dementia is one that can have positive and negative effects, but why do you think it affects people so intensely?

"Apparently the auditory system deep in the heart of our brains is the first part to fully function, so from around 16 weeks from conception you are receptive to all sounds. This means that as the brain shrinks from the outside with dementia, it can often be the last thing to be touched. Its also been noted by researchers that the most memorable songs, melodies, lyrics and poetry are the ones we listen to and absorb up until our 20’s."

In another interview, you mentioned that your nan gave you your first violin, could you tell us about that?

"Yes it had been her elder brother Georges’ violin. She told me that he had played it for a record-breaking event for the largest amount of violins played at once in London.  It would have been at some point in the early 1900’s but I’ve never found the date or the record! When it came down from the attic, the box was wooden and completely riddled with woodworm but the violin remained untouched and perfect."

What personal experiences (if any) have you had with the misconceptions of Dementia and Alzheimer’s?

"I have experienced one shocking misunderstanding in how people living with dementia are termed and unfortunately it was live on radio. The presenter referred the word ‘demented’ to my grandmother and was very reluctant to admit off air that is was the wrong word to use. As scientists learn more about dementia as a disease, there is still a lot of catch-up work to do publically so that old expressions are changed quicker."

Can you describe some of the positive experiences you’ve had whilst witnessing the effects of music on those affected by dementia?

"I feel that it could be like you’re behind a locked door to the outside world and music becomes the hidden key to open it again for just a short while. That open door allows for connecting with words and memories with loved ones or close carers. I’ve seen music transform a frown to smile and laughter within seconds and also change situations of high distress and confusion into peace and calm."

What future do you see for the use of music in dementia care?

"There is a slow growing movement to acknowledge the quality of old age life. More specific dementia care homes are now around that will recognise the power of the arts and its benefits and it appears government awareness is increasing. There is still not enough though outside of the big cities in the UK, and like my granny who was in Northern Ireland, very little interaction was available for her."

"What music proves is that we don’t just disappear into nothing as the brain disintegrates, a person is still there, very much alive emotionally inside and music can tap into their slumber. So live music workshops with musicians like the scheme ‘Music for Life’ is growing fast outside of London and also the iPod collection charity ‘Playlist for Life’ is brilliantly original and successful and I hope continues to reach further afield."

As homecare providers, how would you suggest Kare Plus incorporate such musical based projects into the care of dementia and Alzheimer’s customers?

"Even on a very basic level, encouraging families (and especially younger family members) and carers to embrace fond childhood/teenage music and words of the person living with dementia – making a note of them, finding a copy of them to play to enjoy together and use if any distressing periods arise would be incredible to see as a highly recommended action. The ‘Playlist for Life’ charity who use donated iPods to host favourite pieces of music, have a vision, “That every person with dementia has access to a unique playlist of their life, to help unlock who they are”. I do wish my grandmother and I could have had more chances to share something like this together.

To find out more about Hannah, please visit her website here.