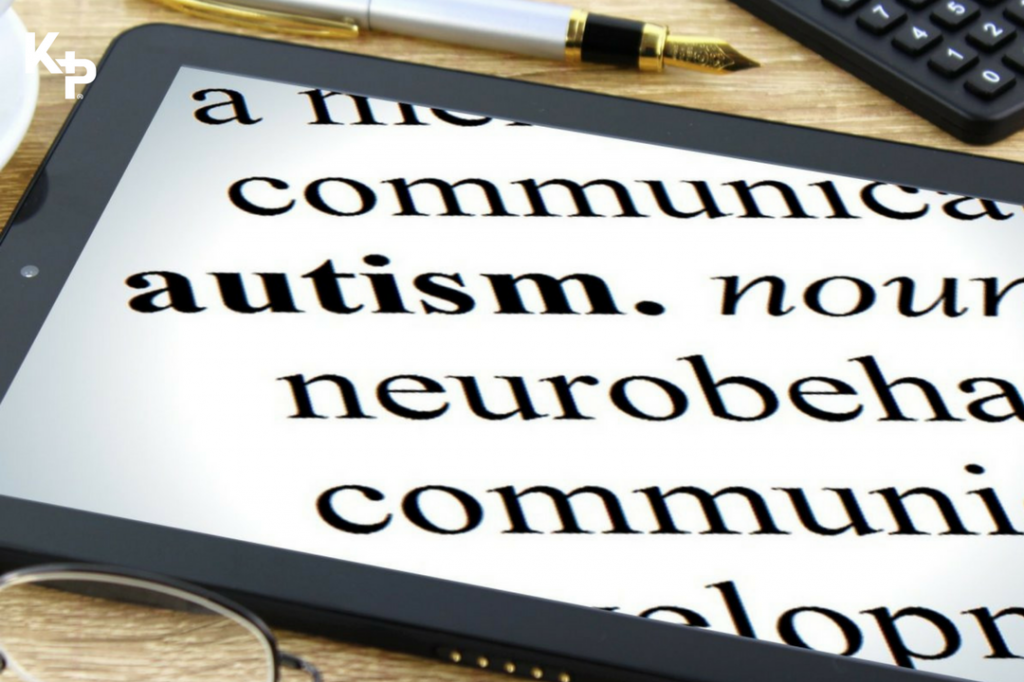 A recent study has discovered that one in three autism cases is caused by the lack of a specific protein called nSR100. The link between nSR100 and autism had previously been theorized and older studies had found a link between the protein and those that had autism, but scientists were unsure if this was causative or just one of the symptoms.

Scientists recently studied the link between autism and nSR100 by testing the effects of reduced amounts of the protein in mice. This led the mice to portray autistic like behaviors, showing the effect nSR100 has on autism. This protein is a regulator of the process that forms other proteins, which is important for the creation of cells. It is believed that the inability to produce new cells is what causes some of the characteristics of autistic behaviour.

Autism was only discovered less than 80 years ago, but in 2017, 1% of the world's population live with the neurological developmental disability. While our understanding of the disability has improved, there is still a lot we do not know and there is currently no way of curing it.

Specifically targeting individual proteins like this will lead to a far greater understanding of autism, as scientists are able to pinpoint the exact cause and outcomes of specific aspects. While this won’t automatically lead to a cure for autism, it could lead to a way of reducing some of the symptoms, potentially leading to a better quality of life for those diagnosed with autism.