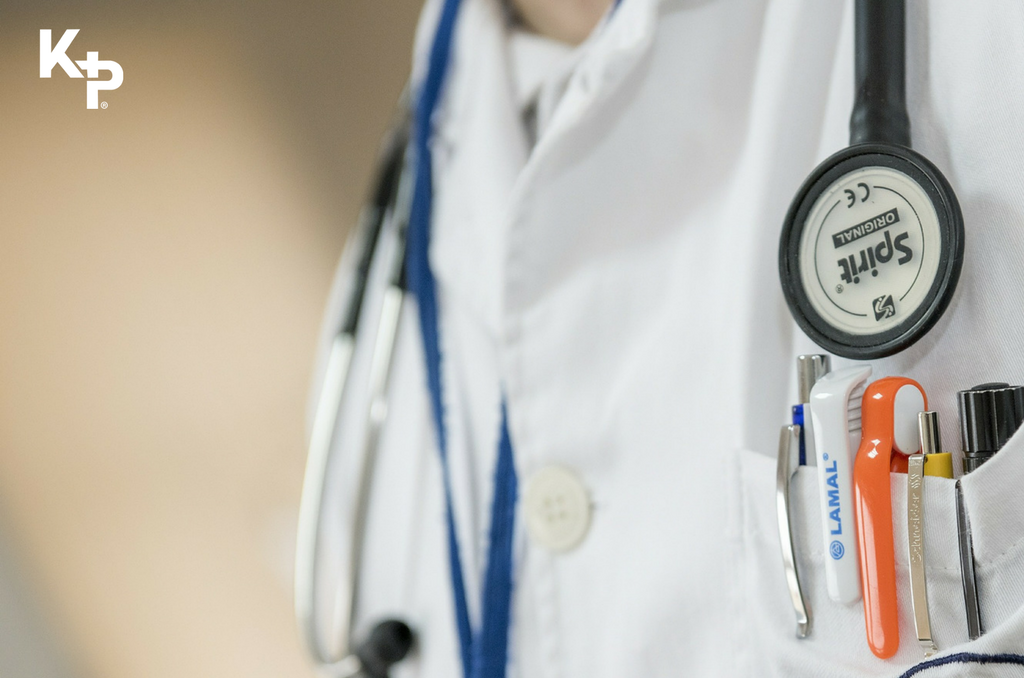 For a lot of us doctors, nurses and healthcare workers are professions we would much rather watch through a TV, than experience first hand. There have been a lot of TV shows over the past few decades that have tried to realistically emulate the feeling of a hospital or emergency room. While a TV is never going to fully capture the hospital environment, there are some that have done a pretty impressive job of it. Here are the best 5 medical TV shows as chosen by the Kare Plus office staff.

House is probably the most unrealistic medical show on this list; there is no hospital in the world where a doctor can devote their entire time to a single patient. House does get the interesting and often unusual world of diagnostic medicine right though. The show does an excellent job of catching the frustration and despair that doctors can face when trying to diagnose an unknown illness.

The intricacy of some of the illnesses found in patients during the show are often incredibly deep. Real life doctors will never face these diseases on a day to day basis, but they do show how many different symptoms some of the more rare illnesses can have.

While reality TV has always been considered far from educational, Embarrassing Bodies broke that expectation by broadcasting some of the common illnesses that many of us experience in life. The show managed to normalise some very taboo illnesses that many people were often far too embarrassed to talk about. Embarrassing Bodies is especially good at raising awareness about STIs among teenagers, and they even had an episode based at the Sundown Festival in which they talked to the predominantly young attendees. The show has had such an impact on health in the United Kingdom that the writers and creators won a BAFTA honouring their innovation.

24 Hours in A&E is one of the biggest documentaries that Channel 4 has ever filmed. Each season was shot over the space of 28 days, for 24 hours a day. The cameras are set up in one of the busiest A&E departments in the country, King’s College Hospital in London. The TV show focuses on people that have been rushed into the A&E department, many having had accidents or sudden bouts of illnesses. The show’s raw and provides a very unfiltered portrayal of hospital life for both patients and those that work within it.

This is where reality TV comes on top for medical programmes. No matter how well written or medically accurate a show is, it will never realistically portray actual healthcare and medicine. The roles performed by those in healthcare are far too intricate and detailed to be fit into a one hour TV show, so shows like 24 Hours in A&E are the closest the general public will ever come to understanding doctors, nurses and healthcare staff.

ER was one of the first really successful medical TV dramas. At the height of its success, the show was pulling in 30 million viewers per episode. While the show undoubtedly had a focus on drama and narrative, the portrayal of medicine and illnesses themselves were incredibly realistic at the time. The show focused on life for doctors and nurses in the emergency room, highlighting the challenges they and the patient's face.

While the later seasons inevitably shifted closer to drama than anything else, the show still did a great job of highlighting serious illnesses. The show’s producers have highlighted issues like AIDS, HIV, organ transplants and even mental illness.

Scrubs is undoubtedly one of the most popular medical dramas of all time. The TV show follows the story of John Dorian (otherwise known as J.D) as he starts as an intern and works his way up to becoming a doctor. The show is praised for its commitment to medical accuracy and the life of a medical professional working within a hospital. The show uses less rare diseases and focuses more on the interaction between patients and doctors. It also does an excellent job of showing the dynamic between doctors and nurses, something, that is common in hospitals and healthcare establishments.

The show was largely based on the careers of the three advisers who worked as doctors during their careers. Many of the illnesses and scenarios in Scrubs were based on moments from each one of the doctor’s lives. The show’s writers would also visit hospitals and volunteer outside of filming in order to get a more realistic view when writing the show’s scenarios.

There’s no doubt that TV gives us the chance to gain a little insight into a world that many of us will never see. If there are any shows that we’ve missed and you think should be on the list, please feel free to comment below.