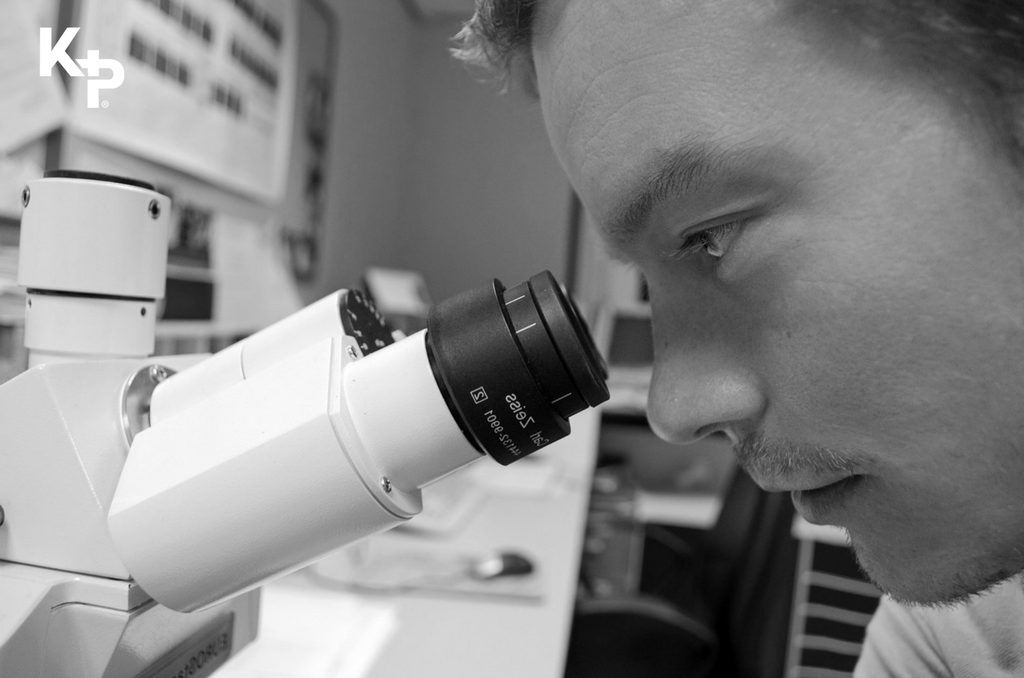 New research links Parkinson's to bacteria in the gut

New research suggests that Parkinson’s may start in the gut, rather than in the brain. The research is based on a study conducted of mice that have been genetically modified to have Parkinson's disease, alongside test mice without any form of affliction.

The results have shown that Parkinson’s only developed in the mice that had the corresponding bacteria in their gut area, the mice that didn’t have any bacteria did not develop the disease. The same studies have also shown that transplanting gut bacteria from human Parkinson’s sufferers into healthy mice led to more negative results than bacteria taken from healthy humans.

There has been growing evidence linking Parkinson’s to the behaviour in the stomach, but this research is the definitive evidence of the correlation between the two. In the future a cure could be taken orally, preventing the need for invasive medicine and limiting or preventing the bacteria in the gut from damaging the brain.

Over 127,000 people in the United Kingdom suffer from Parkinson’s, a long term neurological degenerative disease that causes people to lose control of their muscles. The disease is currently incurable, but hopefully research like this will bring us one step closer to curing Parkinson’s.