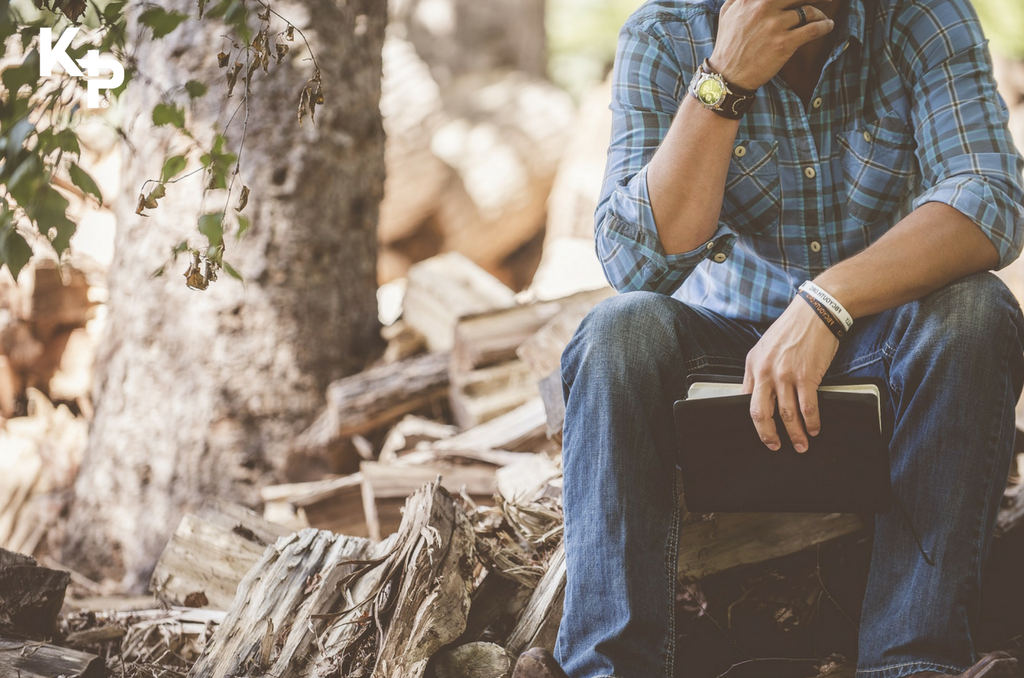 Scientists leading a study at the Johns Hopkins University School of Medicine in Baltimore, America have found what could be a potential cure for prostate cancer. The study involved 47 prostate cancer sufferers that were subjected to three cycles of bipolar androgen therapy, otherwise known as BAT.

Bipolar androgen therapy involves blasting patients with testosterone whilst simultaneously cutting off the body's natural supply of it. This way the cancer cells can be subjected to very high levels of testosterone and also very low. While many would assume this a dangerous thing to do, the lab results have shown incredibly positive results. In most of the 47 participants, the cancerous cells stopped dividing and one person found there PSA levels dropped to zero meaning the man appeared to be cured.

There are 47,300 men diagnosed with prostate cancer each year in the United Kingdom, 11,287 of which will die. It is the most common form of cancer among men and one in eight men are likely to be diagnosed in their lifetime.

The potential cure will now require a much larger study in order to prove its validity. This might be hard as testosterone isn’t a patented drug, so funding for a test on the hormone will likely be much harder to find. Even with this, it’s great that there could be a potential cure in something so common.