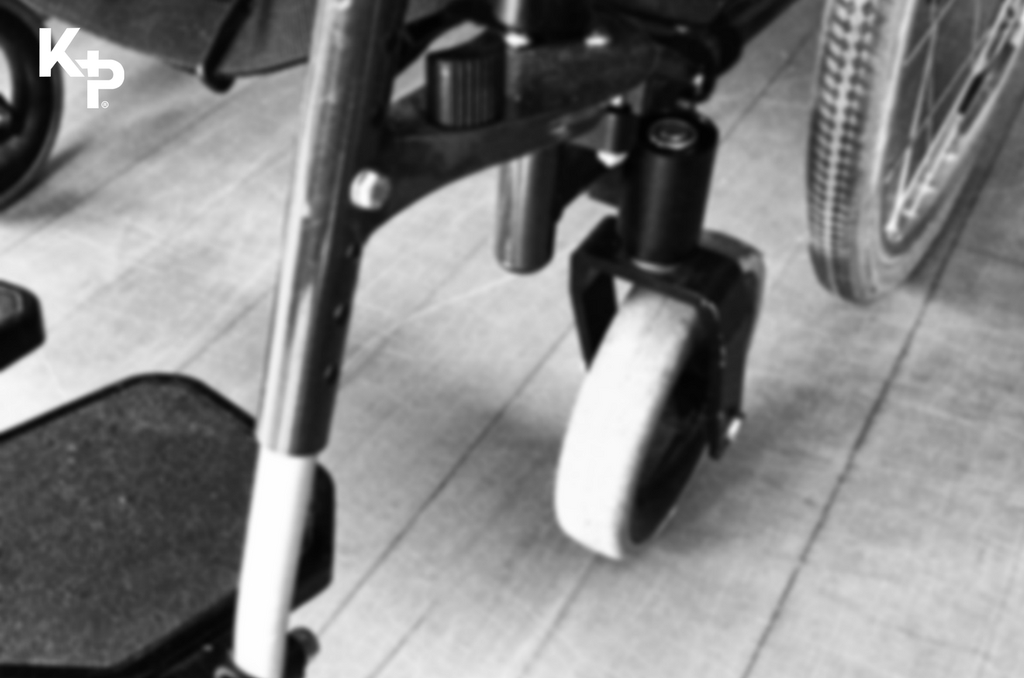 5 famous people that didn't let their disabilities define them

The term disability covers a lot of different illnesses; it is not something that is simply characterized by a lack of mobility and can often manifest as something unseen by the human eye.Some assume that those born with disabilities are set up for a life of limitation, that they are not able to find the same level of success and happiness that many people without disabilities can. This is not true at all, disabilities do not have to limit people and can often serve as an extra form of motivation. As an example of some who have not let their disability get in their way, here are five famous people that haven’t let their disabilities govern their life.

Stephen Hawking is one of the most prominent names in science. He has completely changed the way humans view and understand physics. While he is commonly known for being in a wheelchair, this was not always the case. As a teenager Stephen attended the University of Cambridge, it was there that he was diagnosed with motor neurone disease, a condition that causes the death of neurons responsible movement.

Regardless of his physical condition, Stephen Hawking has continuously studied theoretical physics and gone on to become a household name across the entire world. At age 74, he has managed to defy the life expectancy of someone diagnosed with motor neurone disease whilst completely changing the way we think about science.

You would be hard pressed to find a person who has never heard Stevie Wonder’s music. Songs like “I Just Called to Say I Love You” and “Happy Birthday to You” have become a prominent part of modern music culture, and they have established Stevie Wonder as one of the most accomplished musicians of all time. Stevie was born prematurely by six weeks, he lost his eyesight shortly after birth, but by the age of 11 he was signed to Motown Records.

Since then has has won countless awards and produced an impressive number of albums. While playing instruments undoubtedly takes excellent hand-eye coordination for most people, Stevie Wonder just has a natural talent for instruments. Don’t believe us? Check out this video of him playing a drum solo.

Abraham Lincoln is one of the most recognisable American presidents of all time. He has regularly been the focus of books and movies in modern culture, and is instantly recognisable in the media by his top hat and prominent sideburns. While he did not have any physical disabilities, it is believed that Abraham battled depression his entire life.

Abraham regularly had bouts of ‘melancholy’, something that would be diagnosed as clinical depression in modern society. To an entire nation of people, he was a strong leader, but to those who knew him closely, he was a troubled man that often resided in himself.

Helen Keller was the first deaf-blind person to earn a degree. She broke through the limitations of these disabilities thanks to her teacher, Anne Sullivan. Helen learned to communicate with the help of Anne, going on to write 12 books along with several published articles, showing that she was just as capable as any other person. She is widely accepted as one of the most famous blind-deaf people in the world, she’s had various books and films created about her life and her birthday is even recognised as a National Day in the United States.

She was a popular public speaker that regularly travelled across the world in support of disability rights, women's rights and was staunchly against how the African-American community was treated at the time. Her forward thinking and rocksteady commitment to her beliefs, vastly overshadowed her disabilities.

While not as instantly recognisable as the other people on this list, Martyn Ashton really does embody the concept of not letting physical ability limit one’s success. Up until 2013 Martyn was a UK and World Mountain Bike Trials Champion, he had years of success and is considered somewhat of a figurehead for the sport. During 2013, whilst performing a trials demonstration at SIlverstone race track, Martyn fell backwards off a 10ft high bar, leaving him paralysed from the waist down. A terrifying prospect for someone who has spent their entire life using their legs to make a living.

Earlier this year though, Martyn Ashton returned to cycling. Sporting a custom made bike, he rode down a mountain with other professional cyclists. While many believed he would never ride a bike again, he has shown that physical disability need not be a limitation. Check out the video of Martyn riding down a mountain in a specially designed bike.

It’s so important to remember that people are not defined by their physical disabilities, but rather the impact they have on the world. There are many other figures throughout history that have had disabilities, are there anymore you can think of that we have missed?

Care Homes Enriching lives in a pandemic with NAPA