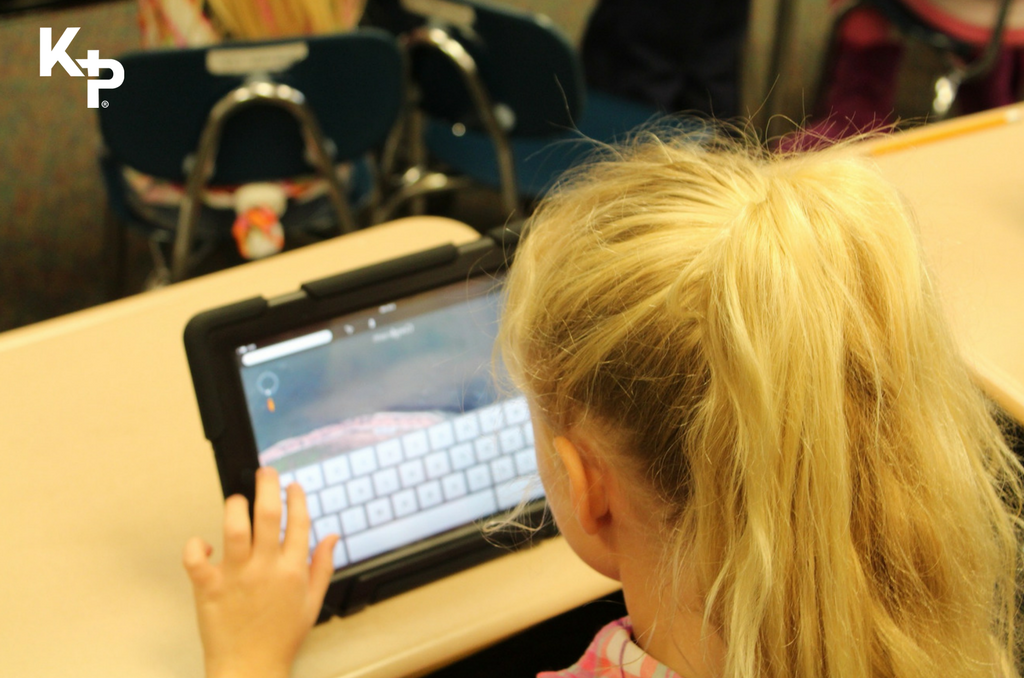 A new study has found that the way children play on iPads can detect autism, with an amazing 93% accuracy.

Newly developed games have been specially created to capture data about the way children play on iPads – measuring finger movements and gestures.

78 children were tested (33 with autism and 45 without) and the new games detected those who suffer from the development disorder use greater force than those who do not.

The new technology is a massive leap forward in the diagnosis of the disorder, with significantly reduced costs and stress levels during the initial testing stages.

Further tests are underway to establish just how accurate these findings are and any limitations involved.

Over 700,000 individuals suffer from autism in the UK, with $30bn dollars spent on care and support – so any new breakthroughs, cures or tests that can be developed will be widely welcomed.