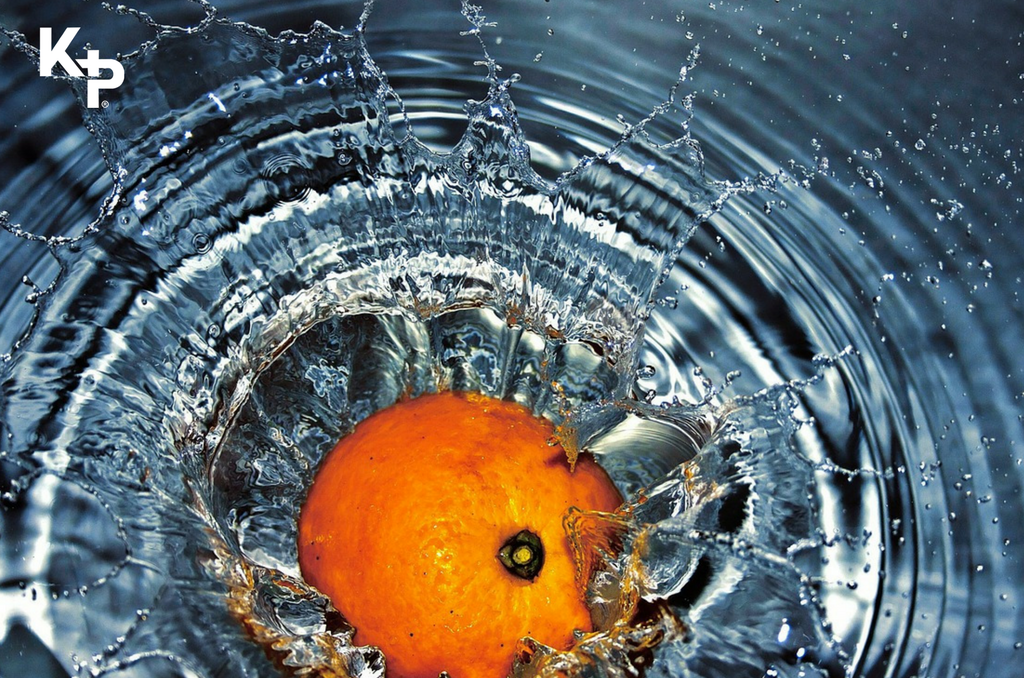 Eating and drinking during a 12 hour shift is always problematic; sometimes you don’t get the time to eat anything, and other times you don’t get the chance to eat the right thing. The wrong kinds of foods can lead to a slump in energy levels or just give you a very upset digestive system. For this reason we decided to compile a list of the best fruits and vegetables you can eat before and during a shift, to keep you energized and attentive.

Bananas are an excellent source of potassium; on average they have about 9% of your recommended daily allowance. Your kidneys can have a hard time during a shift; it’s hard to stay hydrated which can mean they might have a hard time processing any other fluids you may have ingested. Potassium helps reduce the level of sodium in system, giving your kidneys an easier time when processing liquids.

Not are they only rich in potassium, but they are also a great source of fiber. A common complaint of working 12 hour shifts is just how much it can disrupt your digestive system, fiber helps improve your body's ability to digest food, increasing how effectively it can pull vital nutrients from what you eat. So just remember, that little fruit that people slip on movies is incredibly good for your body.

12 hour shifts can be physically tiring, but it is also important to note how mentally exhausting they can be. 12 hours is a long time to stay “switched on”, so it’s no surprise that people working in healthcare often end up mentally exhausted after a run of shifts. Fortunately Blueberries are an excellent method of improving your mental health, as they promote improved memory and cognitive functions thanks to the flavonoids that they are filled with.

Maintaining a healthy diet is hard during a 12 hour shift, people are more likely to develop unhealthy eating habits, snacking on high carb food. If you’re going to snack on something during your shift, why not make it a cucumber? Not only is it filled with fibre, but it is also incredibly hydrating. It is only a tiny snack, but due to the way cucumber is digested, it actually leaves you feeling far less hungry. Snacking on cucumbers will mean you can eat little but often, keeping yourself energized throughout your shift.

Working in a healthcare environment can mean your immune system is constantly under attack, add long hours and inconsistent eating times to that and you’ve got an immune system that is probably far weaker than most. Vitamin C intake is an excellent way of boosting your immune system, it helps create interferons that help white cells fend off infection.

While many people fall straight asleep after a 12 hour shift, some people can really struggle to switch off, this can be even worse for those working nights as they have to keep swapping between two different sleeping patterns. This is where kale can help you. kale is essentially a super vegetable, and one of the most nutrient dense foods in the world. While it is filled with an immeasurable amount of nutrients, we’re interested in calcium, and its effects on your resting pattern. Calcium helps produce melatonin, a chemical that helps tell your body the outside world is turning dark. The body starts to produce melatonin in the late afternoon with the highest amounts being during sleep, the production of the chemical stops as the body wakes up in the morning. The calcium in kale produces extra melatonin, ensuring your body is more able to amply predict the time of day.

Fruit and vegetables have such a varied array of benefits, both for our bodies and our tastebuds. What fruits and vegetables do you like to eat during a shift?