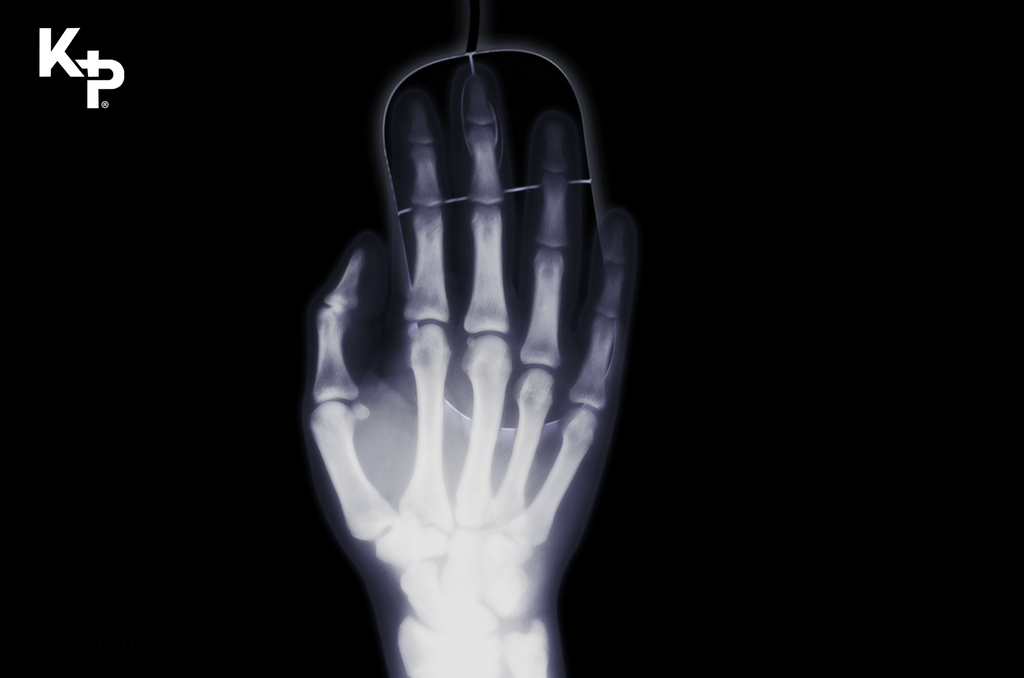 Medical science has come a long way in recent years, there’s technology we see as commonplace nowadays that would have been seen as incredibly futuristic around the time of its conception. A few hundred years ago it was possible for people to die from the common cold, whilst many other illnesses were also seen as incurable. With new medical technologies innovating the industry on a day-to-day basis nowadays, we are now at a stage where even diseases such as Alzheimer's, which we would never have imagined a cure for in years gone by, has a new potential cure every other week. While new discoveries are exciting, it’s important to remember how important and pivotal past discoveries have been to allow us to get to this point today. So let’s take a look at five of the most important medical breakthroughs.

Before the X-Ray was a cornerstone of modern medicine, it was incredibly hard to establish broken bones, see tumours, diagnose lung diseases and even some cancers. After experimenting with X-Rays, Wilhelm Roentgen managed to capture the first ever X-Ray image of his wife's hand. This completely changed medical science and slowly became one of the cornerstones of orthopaedic care. The very first X-Ray machines were actually incredibly dangerous, at the time people didn’t understand the implications of radiation. Many of the first radiologists ended up losing limbs, and dying of skin cancer. Luckily, today's X-Ray machines are much more advanced and only subject patients to a few milliseconds of radiation.

It’s a grim thought but there never used to be anesthetic, before its creation many people just had to endure the pain - and biting on a stick was the general method of dealing with it. Fast forward a few years and, although there were many recorded instances of potential anesthesia, the first recorded instance of a painless procedure was in 1846 by a scientists called William Thomas Green Morton. Operating on a patient, he successfully removed a tooth whilst the patient was under the influence of ether (an odourless chemical used as an anesthetic), without causing pain. This was nearly unheard of at the time and signified a change in how operations were performed. Ether was phased out during the 20th century for safer less flammable forms of anesthetic.

Before insulin the life expectancy of a person diagnosed with diabetes was not a long one; doctors simply didn’t know how to treat the disease. In 1921 insulin was discovered as a hormone in pancreatic extracts of a dog, and after  Frederick Banting and medical student, Charles H Best trialled it as a treatment for a diabetic dog it soon became the recognised worldwide treatment for diabetes. This completely revolutionised the way diabetes was treated, making the disease far more manageable.

Vaccines are one of the biggest fields in medical advancement, there are many diseases that once killed millions, but are now confined to the history books.  Smallpox once killed millions of people, but the disease was completely eradicated in 1977 thanks to vaccines. Polio was once one of the biggest causes of childhood paralysis, but since vaccines were created to combat the disease, it now affects less than thousand people per year.  The measles, mumps and rubella vaccine was famously accused of causing autism in young children, even though the paper claiming this has since been found as being fraudulent in nature. Vaccines are an essential part of our culture, and help inoculate against life threatening diseases.

In the early 19th century, it was still general belief that “bad air” caused diseases and illness, the concept of micro-organisms was fairly disregarded. Society knew of their existence but didn’t believe that they had any great affect on humans. Robert Koch studied anthrax and tuberculosis in the late 19th century, working on the studies previously carried out by other scientists. Koch found that anthrax produced spores that lived long after the death of the animal they were living in, these spores would become germs that infected other animals. After this discovery Koch moved on to researching germs that affected humans, discovering germs that caused septicemia and blood poisoning. His work advanced our understanding of micro-organisms vastly, and helped him discover tuberculosis; an achievement that earned him a nobel prize award.

Medical science is an exciting place, when you consider how far we’ve come as a society, it makes the future even more intriguing. Who knows  what diseases we’ll be able to cure in the near future!