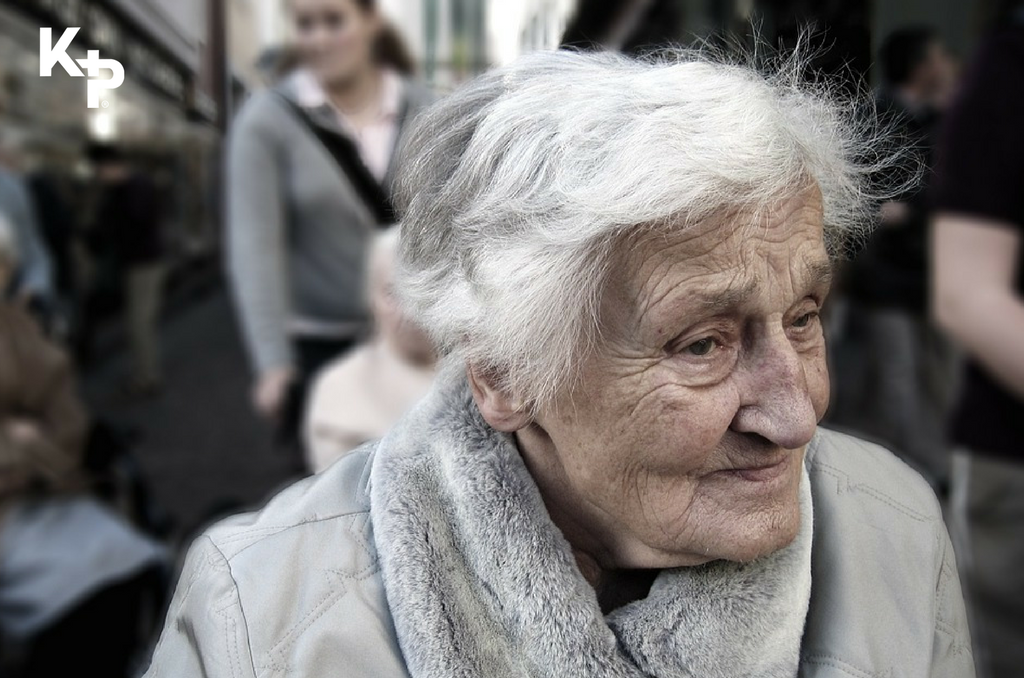 Research conducted on a common anti-inflammatory and it’s affects on Alzheimer's has shown that it actually helps reduce inflammation on the brain, reversing the effects of memory loss. The test was carried out by a team at the University of Manchester, led by Dr. David Brough.

The drug, Mefenamic Acid, is a Non-Steroidal Anti Inflammatory Drug (NSAID), it is often used to treat period pain and the migraines that can often arise because of it. The drug was tested on 10 mice, whilst a control group was given a placebo drug. All the mice had exhibited signs of Alzheimer’s prior the test, but those treated with mefenamic acid showed signs of improved memory.  The drug was so effective that the effects of memory loss were reversed back to the levels of mice without Alzheimer’s.

Alzheimer’s disease affects 850,000 people in the United Kingdom, with the severity of the disease growing worse as people age. It was thought that Alzheimer’s was incurable just a few years ago, but thanks to modern science the concept of curing it no longer seems like something from a science fiction novel.