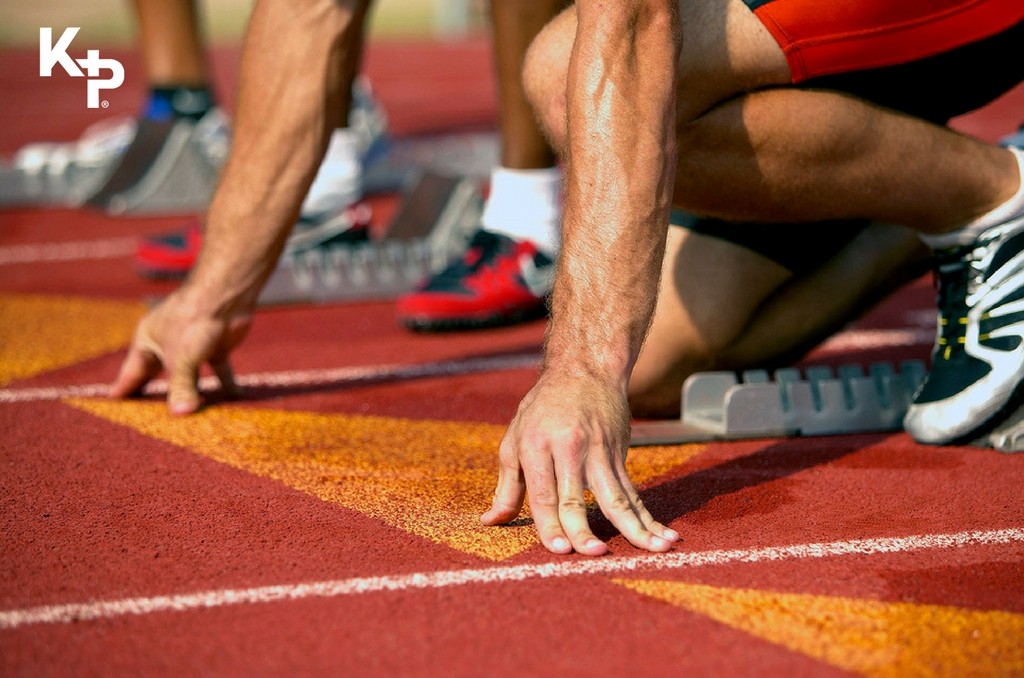 How has the treatment of sporting injuries changed since the era of Ancient Greece?

Every 4 years the world’s biggest sporting event dominates the media and this year’s event is no different. This year’s South American edition is currently well underway, and will continue to run for the next few more weeks. There’s no doubt that the event’s changed over the years; the number of sports that take place today is staggering compared to its original program. The first event to inspire the modern era was actually held in Much Wenlock, an area covered by our very own Kare Plus Shropshire and head office! Hence why the official torch, which was carried across the nation prior to the beginning of the London event four years ago, wound its way through the heart of Shropshire.

During these first few days of competition, there have already been countless injuries, with athletes willing to push ­­themselves to the limits in order to obtain their best results. But how were injuries treated in the first ever recorded instances of the original event way back in roughly 800BC?

The medical facilities in the modern era are excellent; each edition always has a dedicated hospital, usually built within the athlete camp. Athletes can seek medical help at any time and get support for both minor and major injuries. This was not always the case though; medical support over the years has been patchy, the first modern event didn’t even supply athletes with water! Medical support in Ancient Greece would have been very basic at best.

A lot of ancient Greek medicine was actually based on religion; many people believe that certain illnesses were related to specific Gods. If a person fell ill they would pray to the relevant God, or potentially offer some form of sacrifice.  On the flipside, they also had a weirdly grounded sense of cause and effect, believing you could prevent illness through health eating and exercise. Something that many athletes do today. So how were specific injuries treated then?

You may have seen, (If you had the stomach to watch!), the viral video of the poor French gymnast who broke his leg during his vault competition. You will not be surprised to hear that broken bones are a fairly common injury in athletics; the constant strain put on the body can result in wear and tear. In modern medicine we can fix and heal bones in several different ways, but bones mostly heal themselves as long as they are set in the right position. If an athlete injures themselves nowadays, they are instantly stretchered to a medical facility where a physician will decide the best way to treat the break.  The outcome often comes down to just how bad the break is, some athletes might find themselves back in competition not long after, while others might never compete again.

Ancient Greece wasn’t actually that far away from modern medicine, much like us, they would set bones using very crude versions of casts. The setting of bones was a little bit more gruesome though as they didn’t have access to X-Rays, so setting a bone was likely a tedious affair. There was often the chance the bone could have been set wrongly as well, given the lack of scanning technology.

Nowadays, the most common of all sporting injuries is the wear and tear through overuse. Most athletes train at least 30 hours a week, often more; this means their bones and muscles are constantly under stress. This is why athletes are constantly trying to delay injuries, these methods can be anything from ice baths to support straps.

During ancient Greek times, the athletes would likely not have trained 30 hours a week, and worked full time jobs instead. During this time, jobs were far more active and involved a lot more physical activity, so those competing in the events at the time were likely incredibly fit.

Concussions are pretty common for athletes competing in very physical sports, especially in something like wrestling (which was incredibly popular during the ancient Greek era).  Concussions are often treated very seriously in modern athletics as repeated occurrences of the injury are linked to Alzheimer’s Disease. In any big sporting event, as soon as someone is diagnosed with a concussion, they are instantly given something cold to place on the head. The cold helps reduce any swelling and further damage; they are then given an exam by a qualified medical specialist. At this point, depending on the severity of the concussion, the athlete is allowed to continue if they wish to do so.

The Greeks were aware of concussions, a medical journal called the “Hippocratic Corpus” labelled them “commotion or shaking of the brain that includes symptoms of loss of speech, hearing and sight”. Unfortunately, the Greeks did not understand the long term effects of concussions, assuming that any damage done was likely short term. The Greeks also did not have the same level of access to ice that we do, only the very rich could afford to have ice delivered from snowy peaks. It was very unlikely that athletes had access to ice in order to reduce swelling during a concussion.

The Greeks were pretty advanced for their time, they had an excellent grasp of illnesses, it was just their immediate lack of medical care that let them down. Athletes are now treated as soon as they are injured, ensuring they have the best chance of recovery. There’s a realisation of how great our medical technology now is, and how aptly it can provide care to those who need it. Injuries aside, the big sporting events are a brilliant example of human resilience and spirit; so many athletes push through immense pain and hardships in order to achieve their dreams. This is so evident in Derick Redmond, a 400m runner who tore his hamstring mid race. Through immense pain and heart break he pushed himself to finish the race, with assistance from his father. That’s the true heart and soul of competition – it’s the taking part that counts.