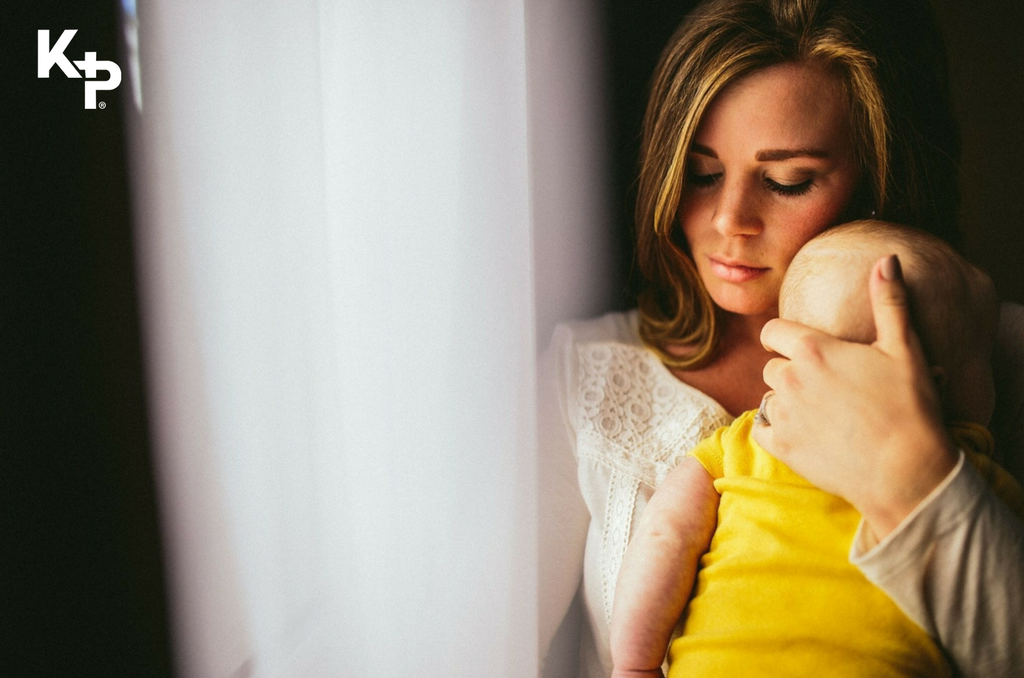 1.    Breast milk is created for babies

Breast milk contains polyunsaturated fatty acids, docosahexaenoic acid (DHA) and arachidonic acid (AA) along with many other beneficial ingredients. These ingredients help protect babies from illness, reducing the chanced of SIDs, obesity, diabetes and even common colds. There is also some research that suggests a link between higher intelligence and children that were breasted, although the research isn’t definitive.

Formula can be a pain. You have to clean and sterilize the bottle, warm up the milk, make sure it isn’t too hot and then feed your baby with it. This has to be done every time your child wants to feed, which can be very often! Breastfeeding can be done anywhere and anytime, no need to warm it up. In the United Kingdom there is a law that allows women to breastfeed in public, so nothing can come between a mother and her child’s hunger. It’s worth noting that formula is pretty expensive too, especially when you consider how much of it a growing baby can consume; breast milk is completely free.

There are not many things in this world more intimate than a mother feeding her new born baby. It’s both a loving and important act that helps provide vital nutrients to a child, whilst also reaffirming the parent and child relationship. Babies associate food givers as parents so this is the best way for a mother to establish herself as a parent early on.

4.    Mothers benefit from breastfeeding as well

It isn’t just babies that benefit during breast feeding, mothers also gain several health benefits. Post-Partum Depression affects 10-15% of all women who give birth; it can ruin what is supposed to be one of the happiest periods of a mother’s life. Breastfeeding helps reduce the chances of postpartum depression. A study conducted in England showed that mothers who planned to breastfeed and went on to do so were far less likely to end up with postpartum depression. Breast feeding also reduces the chances of cancer by up to one fifth. Mothers that breastfeed after giving birth are also more like to lose the baby weight, provided they diet as well. The act of nursing babies helps burn calories, and you’ll likely be doing it a lot!

The milk a mother produces after giving birth is far different to the milk a few months later. This is because a new born baby will have changing needs as it grows. The milk that mothers produce near birth is called colostrum. It’s filled with antibodies as new born babies have very under developed immune systems, making them more vulnerable to illnesses. Later on the amount of fat reduces and the breast starts to produce more oils in the milk, oils that help the brain develop!

Breastfeeding isn't for everyone, but for those that do breastfeed, the benefits are undeniable. From an improved immune system to boosting the growth of a babies brain, there's no doubt it helps give new born babies a great start in life. Did you enjoy this article? Why not read The five benefits of bottle feeding.