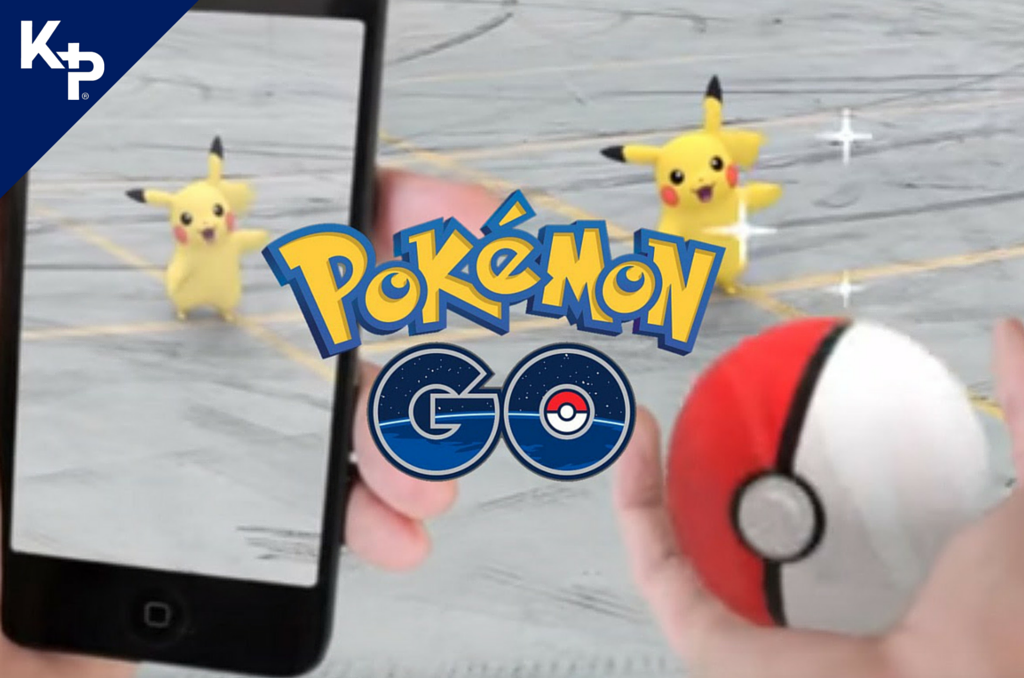 Pokemon Go hasn’t been officially released in the UK yet, but that hasn’t stopped  the eager majority in our country to get their hands on it a little bit earlier. While the idea of people leaving the house to go catch imaginary Pokemon might seem weird to some, there’s actually a good chance it could help improve the mental health of many across the nation.

The game involves leaving the house and walking around in public; it is based on a crude version of Google Maps, letting players collect items and Pokemon at specific landmarks in their local area. The Metro has found several Twitter users claiming Pokemon Go has helped improve their mental health and given them a reason to go outside.

4.4% of young people across the United Kingdom have been diagnosed with anxiety, along with 0.9% of all young people also suffering from serious depression. The young people in our generation are constantly under pressure, rising expectations at school, college and university push many to seek help.

Socialising is a key aspect of positive mental health and those with depression who regularly socialise feel better about themselves and don’t succumb to some of the symptoms as easily. The release of the Pokemon Go game in Australia brought thousands of people together around Sydney Harbour, helping alleviate the effects of mental health issues for those who suffer from them - there are other reports of other gatherings around the world as well. So although Pokemon Go isn’t going to fix mental health issues, this is just one way it might help alleviate some of the symptoms.

So when Pokemon Go does officially release in the UK, we may experience an improvement in the mental health and public activity amongst the younger generations. With many see it as an incentive to actually leave the house and face social interaction, the combination of physical activity and active mental stimulation will work wonders for people throughout the UK – and even across the world.