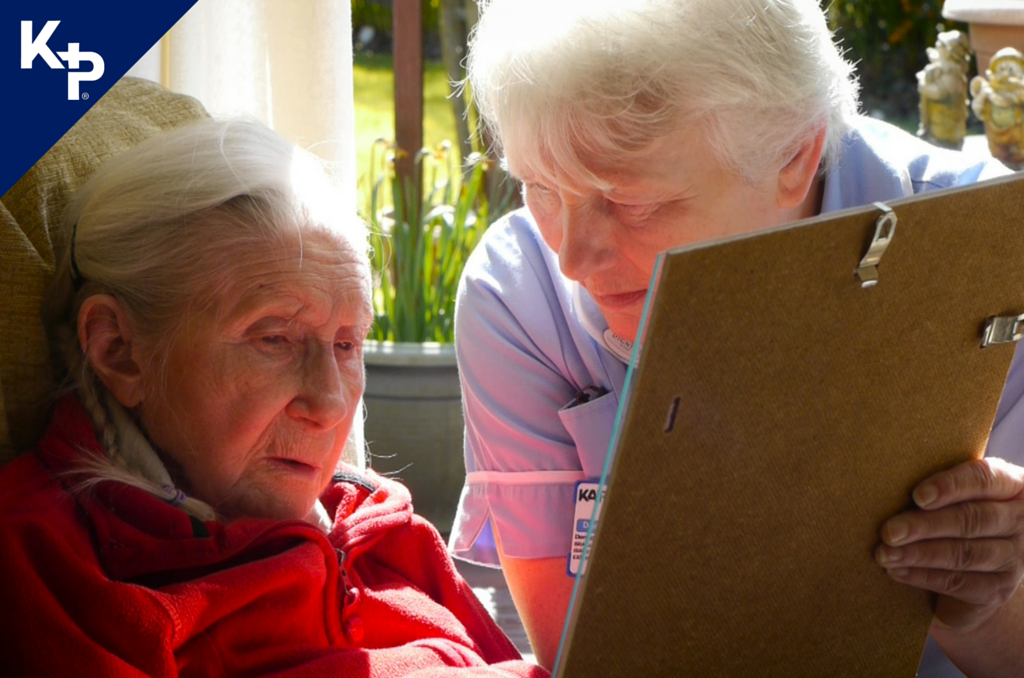 Why are the elderly more susceptible to Alzheimer’s?

It’s commonly known that Alzheimer’s is more prevalent in people over the age of 60; the risk of Alzheimer’s also doubles every five years after as well. There are younger people that suffer with early onset Alzheimer’s, but this is rare.

So why are the elderly are more susceptible to it? The answer comes down to waste, and no, not the kind you throw in the bin. The brain is constantly sending chemicals throughout your body, it’s the brain’s way of sending information from one neuron to another. All this chemical action can lead to clumps of certain chemicals forming, one of these is beta-amyloid.

High numbers of beta-amyloid in the brain have been directly linked to Alzheimer’s disease. The clumps make it harder for the brain to recover and therefore impairs its ability to regrow new neuron connections, whilst also damaging the older ones. The ability to cleanse these toxins decreases with age which is why it is far more common in the elderly. It’s important to take into consideration how important sleep is for cleansing the brain of these kinds of toxins. During sleep the brain is at its most active, the brain and body are both trying to recover the damage done by day to day living.

It’s quite common for the elderly to also suffer from sleeping issues, in 1982 the National Institute of Aging conducted a study on the sleeping patterns of 9000 elderly people, 57% of them reported sleeping issues. This might be one of the contributing factors to why the elderly are more susceptible to Alzheimer’s.

While this may seem all doom and gloom, the discovery of beta-amyloids and their link to Alzheimer’s is an excellent one. Scientists are now far closer to finding a cure for something deemed incurable by most people. Scientists know beta-amyloids can cause Alzheimer’s, so the next challenge is figuring out how it does it.