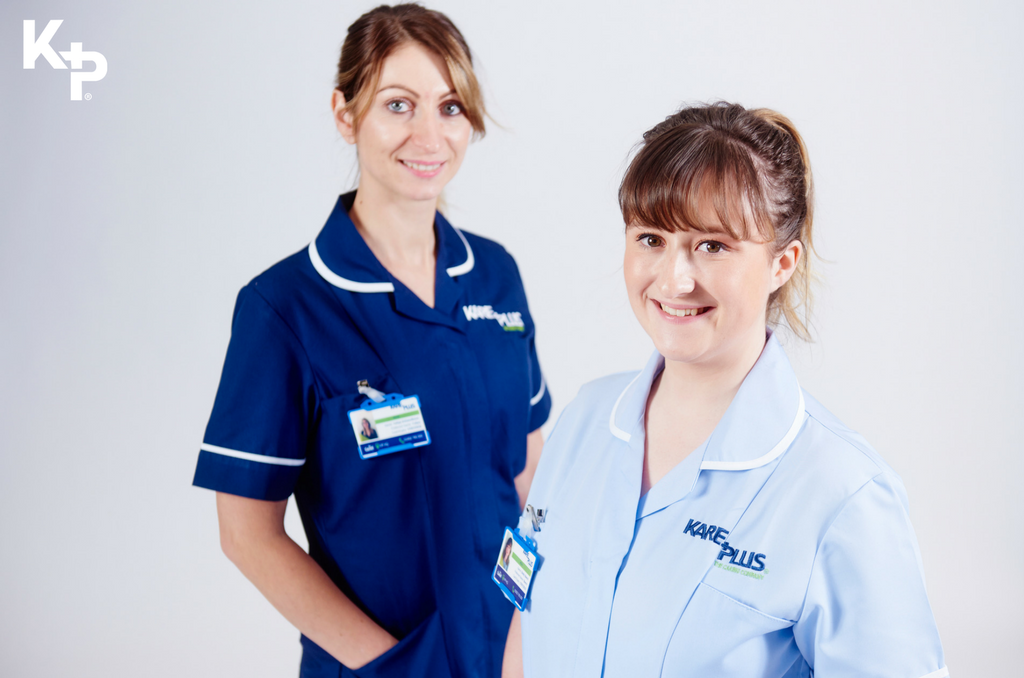 International Women’s Day: Why it is so important to the healthcare industry

Internationally, 78% of the healthcare workforce is made up of women and 91% of nurses in the UK are female. However, a measly 6% of these are in CEO positions.

Not only is this shocking statistically, it also begs the question how can the healthcare industry be run effectively if those who know the industry so well aren’t allowed to become key decision makers?

The healthcare industry is built on women; from the instigator of modern day nursing, Florence Nightingale to the Kare Plus workforce of today. Rightly or wrongly, this is evidence women are the main care providers in society - be this in the home as the family care providers (80% women) through to the professional healthcare industry (78% women, as aforementioned) as nurses, HCAs and domiciliary workers.

It is thanks to campaigns such as International Women’s Day and its #PledgeForParity that we are able to bring attention to such inequality on the career ladder for women though – a task especially important for female dominated workforces such as the healthcare industry.

Despite internationally recognised and supported campaigns though, it has recently been declared the gender gap won’t close for over 100 years, until 2133. However, that’s not the scariest part. Since 2014, this has risen by 38 years – proving gender equality is not an issue that’s on the mend and more needs to be done.

Continuing to support equality campaigns means that both men and women can learn about the problems and strive towards helping women and girls achieve their ambitions, call for gender-balanced leadership, respect and value difference, develop more inclusive and flexible cultures or root out the workplace bias – which will eventually allow women to move through the ranks without undue, sexist challenges or bias.

This will mean the differential in female healthcare staff and senior managers will begin to decrease (as well as the still very real gender wage gap) and we may begin to see a change in the way the industry is run. An ideology supported by the evidence below demonstrating the worth of female competencies.

Likewise though, as time goes by and equality becomes a fundamental part of the working world, the healthcare sector should expect to see a rise in men entering the industry, bringing down the astonishingly high percentage of female nurses and staff. This is a trend that we at Kare Plus have already began to witness, with more and more men turning to the booming healthcare industry as many other, traditionally male dominated, industries struggled during the previous years’ recession.

However, this is by no means a bad thing either. An increasing male workforce on the front line within the healthcare industry will bring new ideas and help overcome obstacles, the same way an increase in women at the top could change the way the industry is run.

So, what do you think about equality in the healthcare industry? Have you experienced barriers blocking your career progression, or do you struggle to see where the statistics have come from?

Here at Kare Plus, where in Head Office alone we have female franchise managers, female marketing managers and female finance managers – to name but a few – we strive to practice what we preach when we think equality should be rife amongst all industries on all steps of the career ladder. But we unfortunately know we will need to get behind many more International Woman’s Days over the coming years before women get the recognition and progression that they are so clearly entitled to.