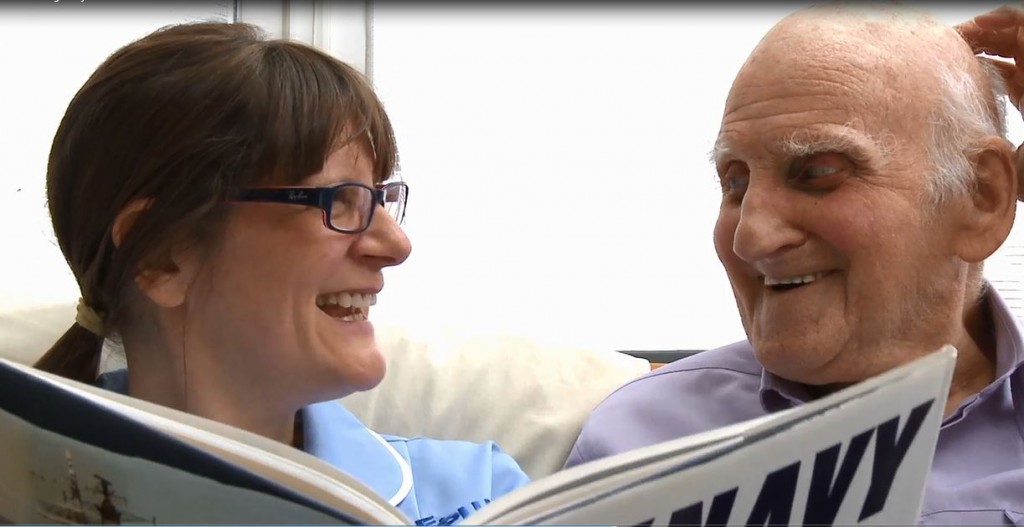 The amount of retirees living longer in England has increased dramatically, according to a Public Health England report.

However, concerns have been raised for the welfare of elderly as more and more are expected to be living in poor health – perhaps due to loneliness, harsh winters and the NHS nursing crisis.

With life expectancy figures projected to continue to rise in the future, this sparks the issue of how we care for our ageing population.

It brings extra financial burdens, such as increased costs within the NHS and more expenditure through public pensions, and logistical problems such as how to meet demand for increased post-hospital care needs and increase nurse-levels to care for a larger population.

Currently, to overcome these issues, many hospitals, care homes and healthcare centres are turning to organisations, such as Kare Plus, to help fulfil their staffing needs – meaning nurses and care workers looking for bank shifts can fill the gap.

With no end in sight to the ageing population though, further nurses, care workers, infrastructure and investment is required to avoid crippling the NHS and keep on top of the country’s healthcare needs.

Maybe you have experienced the NHS recently and witnessed first hand the vast workload nurses and support workers have on their shoulders. Why not share your stories and what you think can help ease the mounting pressure on the NHS in the comments below.