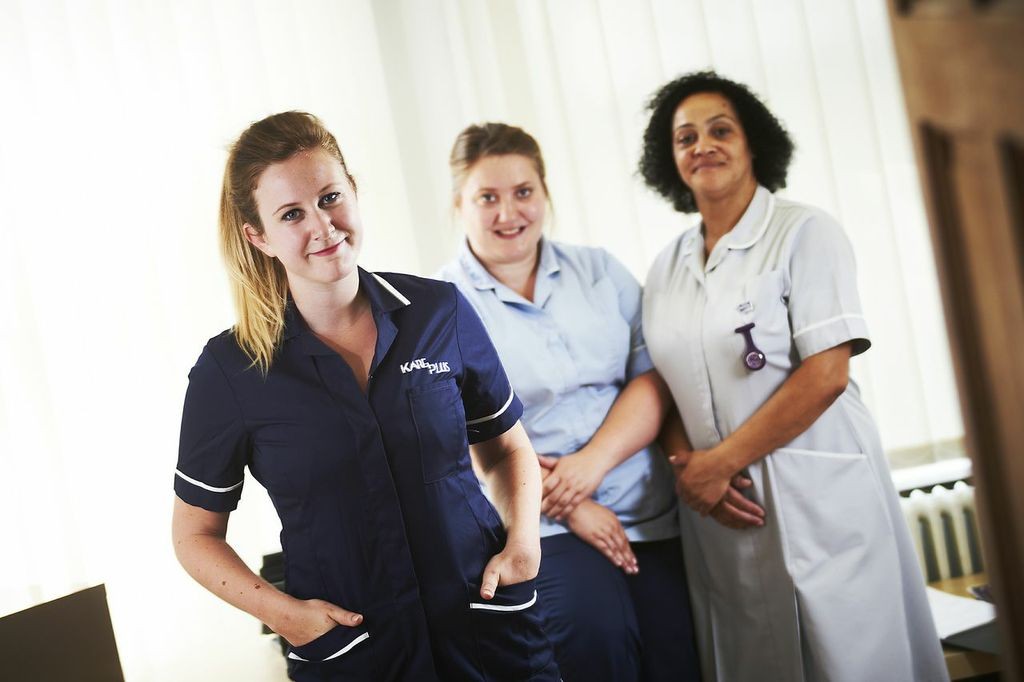 The NHS has released figures revealing the shocking statistics behind the nursing shortage affecting the majority of the 225 hospitals in England.

92% of hospitals struggle to meet their own target levels of nursing staff during day shifts, followed up by 81% struggling to meet their targets during night shifts.

Despite 50,000 nurses currently under training, these statistics have increased since January when shortages were only affecting 85% of England’s hospitals.

The problem of nursing levels within in NHS has been persistent for many years, with many trusts turning to agencies, such as Kare Plus, to meet their required staff needs.

Nurses are often persuaded and drawn to work for an agency instead of directly for the NHS, or indeed other healthcare establishments, due to increased pay rates and shift flexibility.

Despite a cut in student nurse bursaries, it is hoped nursing levels will increase over coming years with thousands currently in training and caps on training numbers being lifted.