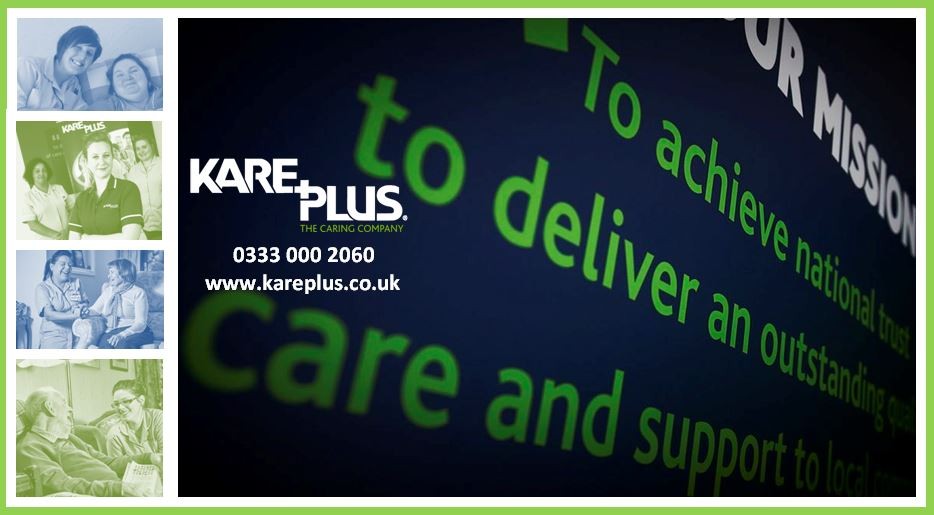 Network Meeting shines light on a bright future for Kare Plus

From the very start of the day, the theme for December’s Quarterly Kare Plus Network Meeting was clearly set to be growth. Welcoming an impressive eight new branches to the network was first on the agenda, one of the best quarters Kare Plus has ever experienced, and was shortly followed by welcoming two new members to the ever-growing, indispensable marketing team.

First presenter of the day was De Poel, discussing its increasing number of clients recruiting staff all over the UK, followed by one-to-one sessions with business owners to discuss the increasing potential in all territories to supply staff to some leading care providers.

Next up was Kare Plus’ own Head of Domiciliary Care and Development, Darren Guy discussing the network’s many thousand hours of complaint free homecare - nearly double August’s figures.  So successful in fact, we were recently recognised at two regional Great British Care Awards and received yet more “Good” CQC ratings. Our Wolverhampton Care Manager won West Midlands’ Registered Care Manager of the Year award and the Cheshire branch won the North West region’s Home Care Coordinator of the Year, whilst Wolverhampton, Cheshire, North Staffordshire and Barnet were all recognised by CQC.

In conjunction with the whole network, Kare Plus Contracts department has secured several new contacts over the last few months, but there’s also much more to come over the next quarter with many new tenders on the cards providing opportunities for staff placement and growth.

Clearly, it has been a hugely successful quarter in all areas, and the next three months look to follow suit. Hopefully, all branches and staff can utilise the new opportunities to maximise their individual growth and successes.

We look forward to meeting with everyone again at our next network meeting in March.