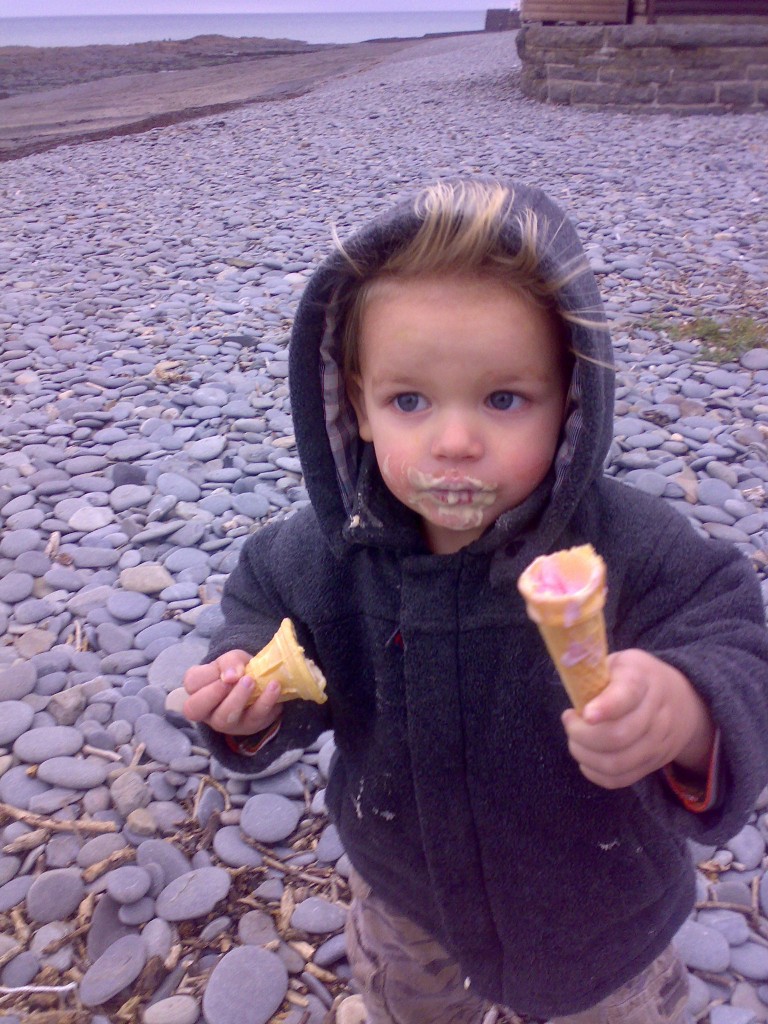 Is The Dementia Crisis Threatening Our Children? 1 in 3 babies born in the year 2015 will develop Dementia in their lifetime.

That is the grim data presented in the news today by Alzheimer’s Research UK.

With the organization hypothesizing that while 850,000 people are already affected by this presently incurable illness in the UK alone, by 2050 it is likely to be closer to 2 million.

This news will come as some surprize to many. Given that recent health studies reported in the media, suggested that the healthier route being taken by more and more people with diet and exercise would actually help to combat the Dementia laden future…. However, it isn’t us that this latest study is making emphasis upon, it’s our children.

Yes Alzheimer’s Research UK is forecasting that of all the new born in the year of 2015, one in three will go on to develop Dementia at some point in their lives.

How has this statistic been arrived at?

This morning a representative from Alzheimer’s Research UK appeared on Good Morning Britain to explain the findings. It was stated that while indeed the more health conscious lives that a large proportion of our generation has adopted is helping. This is something that is (according to their studies) not reflected in the diets and lifestyles of our children. Many of them leading less than active lives with the technological trappings of gaming consoles and social media available, however BBC News is today running a story that tells us that childhood obesity is actually stabilizing….

Another reason touched upon for this gloomy foretelling is life expectancy.

People were once living an average of 75 years a lifetime, nowadays they are averaging their 90’s, our own generation is likely to live longer still, meaning that our children may live far longer than that…. Age is a factor often associated with Dementia, it may therefore be reasonable to assume that Dementia is inevitable for our children…

What does all of this mean?

These conflicting reports and confusing clusters of data serve as an ultimate example of the fact that we do not actually definitively know what it is that causes Alzheimer’s disease and consequently Dementia. On a chemical level we are aware that it is a build of proteins in the brain leading to blockages that impede function. What we do not know is what the catalyst is for that to happen. Is it reasonable to assume that poor diet and a lifestyle lacking in mobility may contribute? Certainly, you would think that an entirely logical assumption. But let us look closer; the generation predominantly associated with this disease were not one known for their lack of activity in their youth… in fact hailing from an era famed for its productivity; an era of industry, toil, blood sweat and tears.

They were practically never still, they were not lazy, and yet the Dementia Crisis is most commonly associated with their generation….

Does what we have discovered here debunk the findings of Alzheimer’s Research UK perhaps?

Not necessarily… Let’s not get ahead of ourselves. This is a theoretical area and theoretical areas are replete with grey areas… As we said before, the generation most commonly associated with Dementia today are from a time of industry. With industry comes environmental hazards, with environmental hazards come health risks and possible affects. Inhalation of fumes, getting chemical substances on the skin and in the hair, this could all contribute to the disease.

But what of our children? They aren’t exposed to chemicals you may say… Except that they are of course. In the foods we give them, the treats that they have, the sweets the chocolate, even the pesticides found on fruit…. Also let us consider that this disease may have more than one trigger. While for the older generation it may have been industrially developed, for our children it may indeed be lack of exercise, poor diet, as well as what is in what they are eating….

As for the issue of increasing life expectancy, our hands are tied on that score…

We are living longer. But why are we living longer? Is it because we are healthier? Is it because we are lazier? Perhaps the fact that we haven’t worked quite as hard as the older generation means we are less likely to be run down in later life and so we last longer. Is it merely an evolutionary factor; features of physiological development? Is it the developments within the medical field? Do the medicine and techniques of the day that weren’t available to our ancestors give us a life increasing advantage? It could be all of these things…. Does living longer automatically increase the risk of developing Alzheimer’s? Certainly the available data would suggest that the older generation are more vulnerable to the disease, yet younger cases are beginning to happen, which means that age cannot be the exclusive cause. This may mean that the causes are legitimate but that susceptibility is something that some have and some do not.

What can we learn from all of this conflicting data? It would be very easy to get confused with all of the theories and data being banded around, what does one believe? What should we do?

There’s never an easy answer with matters such as this, it’s something we know all too well. Yes it is a grey area as stated. It may be that none of the factors we have explored today cause the disease. That is a frightening thought. It could be random; it could be something that happens without cause, in which case we can do nothing. Conversely, it could be that all of these factors lead down the road of Dementia. In which case we must take today’s report very seriously, taking steps to help our children to live as a healthy and wholesome a life possible save that the reverse may lead to an unhappy later life…… A healthy diet and an active lifestyle are something that we should all pursue, but these are especially important in the younger people of our society….

What are your thoughts?

Do you feel that today’s report is reasonable or do you see it as somewhat alarmist?

Do you have your own theories on what causes Dementia or do you agree with the factors explored?